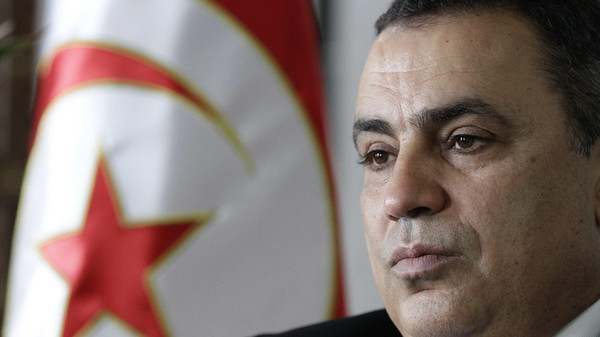 The Prime Minister of Tunisia’s technocratic government, Mehdi Jomaa, has highlighted that Parliamentary and Presidential elections should be followed by economic reforms that should last for at least 3years during an interview at Reuters Middle East Investment Summit. Tunisia’s political transition towards democracy has been relatively smooth but its economy has been faced with challenges since the beginning of the protests which led to the fall of the Ben Ali regime.

Tunisian’s are hoping that if the October 26 Parliamentary elections and the presidential elections that will follow a month later are completed successfully, investors will venture into the country.

Prime Minister Jomaa stressed that reviving the economy will not be an easy task because it calls for an “urgent reform that requires a lot of boldness and courage, including tax reform and the restructuring of public institutions, subsidy reforms, and steps to improve the investment climate.” He added that Tunisians will have to undergo “at least three years of painful reforms to revive the economy” because “the economy does not grow through pressing a button.”

However, recent events in Algeria have showcased that Tunisia will also have to rely on neighboring countries for the economy’s revival. Tourism Minister Amel Karboul admitted on the sidelines of a tourism conference in Berlin that the country has begun to suffer from terrorist activities in Algeria where a French citizen was kidnapped and beheaded last month. 30% of French bookings were cancelled within three days of the killing, the minister confided.

Jomaa acknowledged that “continuing internal and external pressures” will affect next year’s gross domestic product growth by around 3% but urged the next government to pursue energy reforms and restructure public banks in order to make them more competent and specialized.