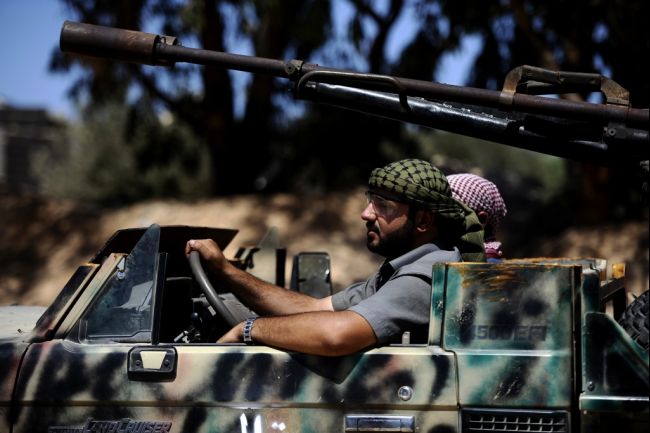 UN High Commissioner for Human Rights Zeid Ra’ad Al Hussein has stated that armed groups fighting in the Libyan war are increasingly targeting human rights defenders since mid-May. Some of the human rights activists have already fled the country while others have gone underground to save their lives. Attacks on civilians are also on the rise prompting Ra’ad to warn that they could lead to war crimes allegations. High Commissioner Ra’ad wants the government to hold those that are responsible for the attacks accountable for their actions.

Ra’ad stressed that the “the climate of fear” that has been created by the attacks will hamper the work of the civil society activists, journalists and human rights defenders. He added that the roles of these actors are “particularly crucial in the context of the ongoing conflict in Libya.” The perpetrators of these attacks are enjoying total impunity since the government has lost its authoritative power in most parts of the country.

Death threats are often received by activists in Libya. Since May, a number of other prominent public figures have been killed in the city, including newspaper editor Muftah Abu Zeid and lawyer and human rights activist Salwa Bugaighis. In Derna, East of Benghazi, lawyer Usama al-Mansuri was killed in October, apparently after publicly criticizing a declaration by armed groups in the town pledging allegiance to the so-called ISIL.

Armed groups that fought against the Gadhafi regime refused to hand over their weapons when the war ended. They have been fighting against themselves and some have even attacked government offices. The armed groups control some of the major cities.

However, High Commissioner Ra’ad has warned them that “attacks against civilians are war crimes.” Many Libyans have fled their country into neighboring countries.