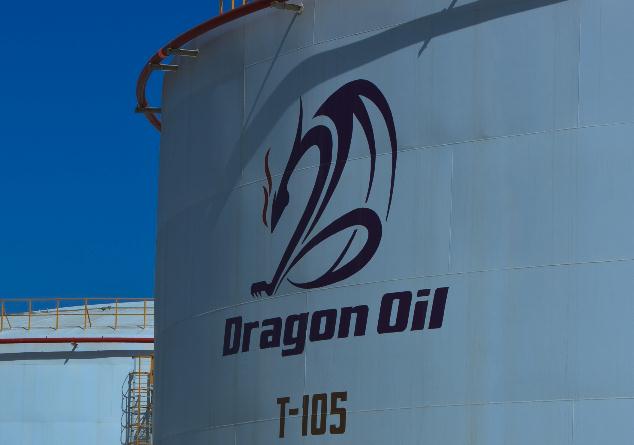 Energy companies are all trying to get a share of Algeria’s oil and gas reserves as the country tries to boost its production capacity. The latest company to join the energy companies in Algeria is Dragon Oil Company based in the Emirates. It is an international oil and gas exploration, development and production company. The company is describing its Algerian venture as a “strategic move” although risks such as attacks from terrorist groups are not minimal in the North African country.

At the end of last month, Dragon Oil and Enel were awarded two contracts for oil and gas exploration. Enel is an Italian company and also claims to be the third largest investor in the Algerian natural gas sector. Unlike Dragon Oil, Enel has acquired a vast amount of experience with regards to operating in Algeria. The two companies will be working in partnership at the Tinrhert Nord and the Msari Akabli license areas.

The Chief Executive Officer of Dragon Oil, Abdul Jaleel al-Khalifa, was delighted with their joint successful bidding which he described as “a strategic move for Dragon Oil to establish a footprint in another North African country known to be rich in hydrocarbon resources and opportunities.”

Algeria is known to be having the world’s tenth-largest natural gas deposits. The state is also considering beginning shale gas exploration. Norwegian energy company Statoil and its partners at Shell said this week that they were examining the shale natural gas potential in Algeria.

The country is the third-largest gas supplier to Europe which gets most of its supplies from Russia. With Europe trying to reduce its dependency on Russian gas, companies believe that shale exploration in Algeria will play a major role is easing Europe’s ambitions.