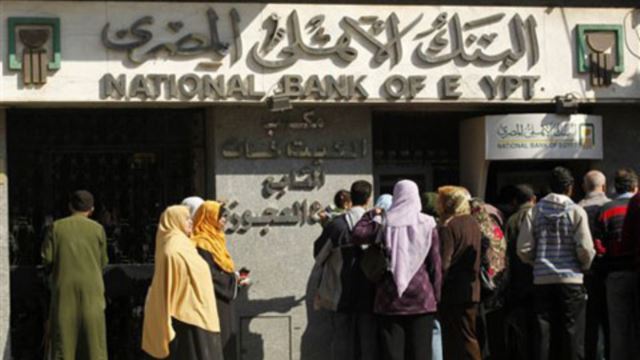 President Abdel Fattah al-Sisi has spent 100 days in office marked with daring economic reforms that his predecessors have avoided as politically-risky reforms. The reforms could attract foreign investors who have stayed away from the country due to the political crises that the country has been experiencing.

Bryan Carter, lead portfolio manager for emerging debt at Acadian Asset Management in Boston, said that “any sort of austerity internally or restructuring of the fiscal budget” will not solve Egypt’s longer term economic problems. He said authorities should focus on implementing “an investment regime for Egypt focused on the longer term.”

Foreign direct investment in the country dropped from $8 billion annually before the 2011 uprising to only $4.1 billion in the fiscal year that ended in June. Investment Minister, Ashraf Salman, is aiming to increase foreign investment figures by more than 100% to $10 billion before the end of the current fiscal year.

President Sisi’s ambition of bringing back the investors is being hindered by the country’s artificially strong currency, rising inflation, stifling bureaucracy and electricity shortages. He has reduced fuel subsidies, increased taxes and devised infrastructure projects to secure long-term revenues and ease unemployment.

Despite applauding the efforts of the government, investors are keenly waiting for the implementation of a value-added tax (VAT) system, which the government predicts would generate more than $4 billion in revenues. Egypt presently has a budget deficit and the Central Bank has been rationing foreign exchanges due to the country’ dwindling foreign reserves.

Authorities recently began consultations with the IMF for a loan package after pausing it for more than 4 years. Reaching an agreement with the IMF will encourage the investor to venture in the North African country.

North Africa Post's news desk is composed of journalists and editors, who are constantly working to provide new and accurate stories to NAP readers.
NEWER POSTEmirates Dragon Oil ventures into Algeria
OLDER POSTTunisia : Ennahda seeks US support ahead of elections