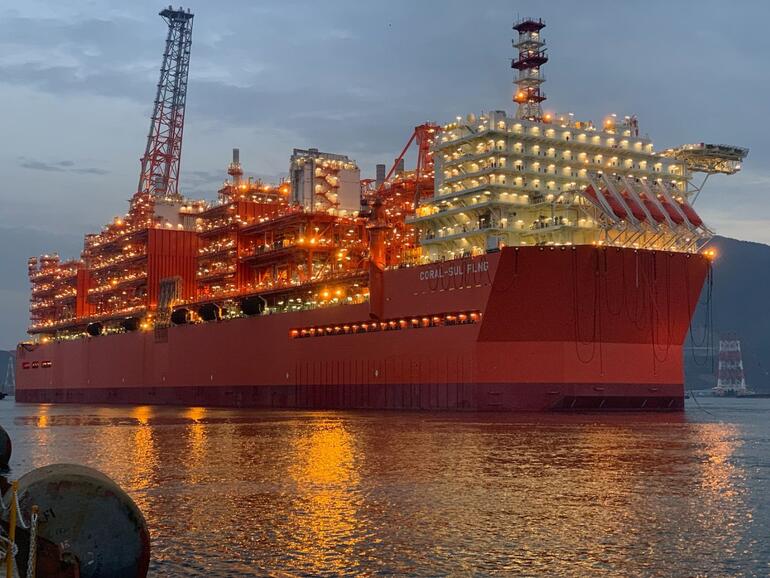 Mozambique expects to make its first export of liquefied natural gas (LNG) to Europe at the end of this month or early November from the Coral Sul floating platform, operated by Italy’s Eni.

The information was given to Reuters by the National Petroleum Institute (INP) last week, at a time when Europe is facing a gas supply crisis.

Citing Welligence Energy Analytics, Reuters reports that the BP.L LNG tanker from England has already arrived off northern Mozambique. “Regarding the export of LNG, it will be shipped to European markets as BP is committed to bringing gas resources to Europe,” INP said in an emailed response to Reuters.

All of South Coral’s annual gas production – 3.4 million tons – has been contracted to BP for 20 years.