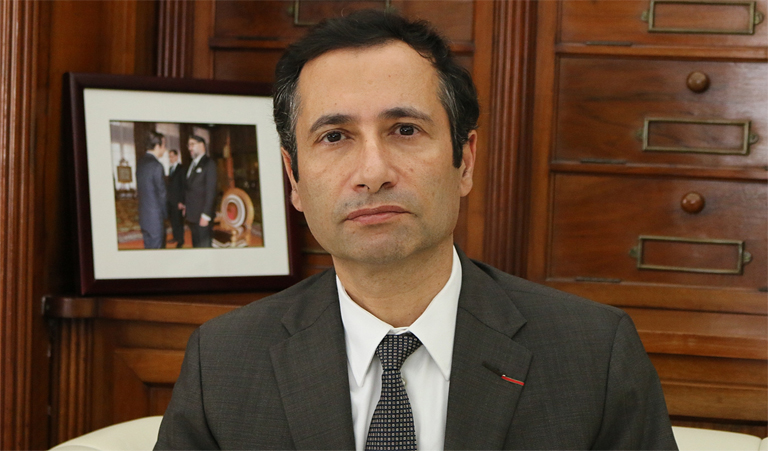 The appointment was announced during the meeting of the Council of Ministers, held Tuesday in rabat, under the chairmanship of the sovereign, who has set the target of attracting 550 billion dirhams ($50 bln) in investments by 2026 and the creation of 550,000 new jobs.

The appointment of the Fund’s Director comes at the right time to breathe new life into the process of launching this sovereign fund, which will be endowed with a 45 billion dirhams budget, of which 15 billion will come from the state’s budget and 30 billion from institutional, national and international investors.

Mohamed Benchaaboun is familiar with the workings of the Mohammed VI Fund for Investment, having himself played, as Minister of Finance (2018-2021), a major role in the preparation of the first legislative texts outlining the missions and prerogatives of this fund.

Following the appointment of Mohamed Benchaaboun in October 2021 as Morocco’s ambassador to Paris, the current Minister of Finance, Nadia Fettah Alaoui, took over the mission and moved forward on the structuring and operationalization of the fund.

A graduate of the National School of Telecommunications in Paris, Benchaaboun left a remarkable record in his position as Finance Minister (2018-2021), despite a difficult economic context caused by the health crisis.

Mohamed Benchaaboun had been appointed, in September 2003, Director General of the National Telecommunications Regulatory Agency (ANRT), a mission he carried out until February 2008, when he was appointed Chairman and CEO of la Banque Centrale Populaire (BCP).

He had previously held several positions of responsibility, including that of industrial management of the Alcatel Alsthom group in Morocco.

In April 2010, Mohamed Benchaaboun was decorated by the King with Ouissam Al-Arch, of Knight order.