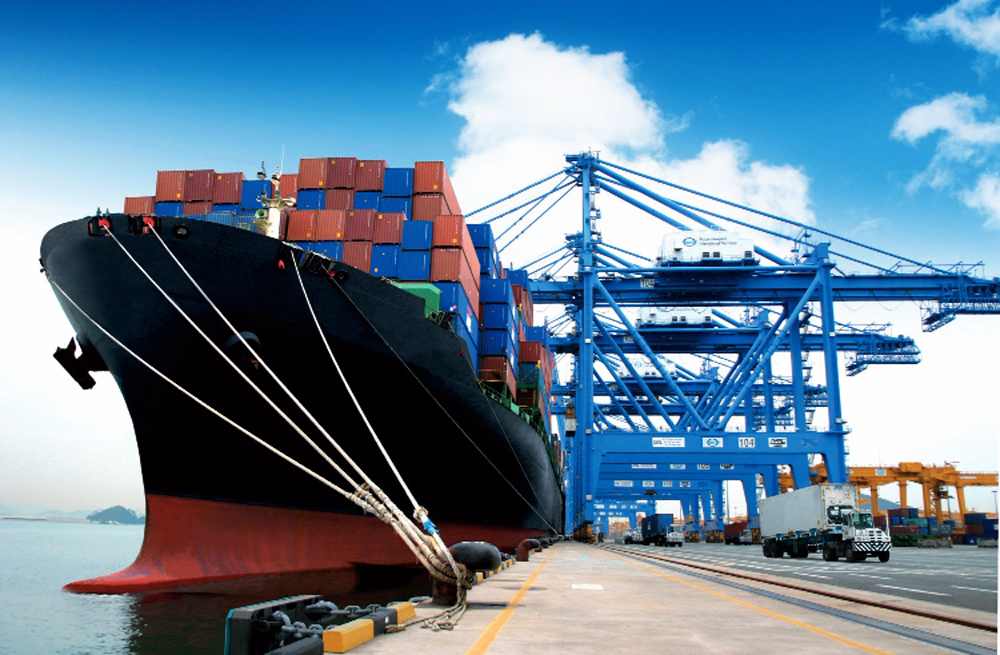 Morocco seeks to replace $3.7 bln of imports with locally made goods 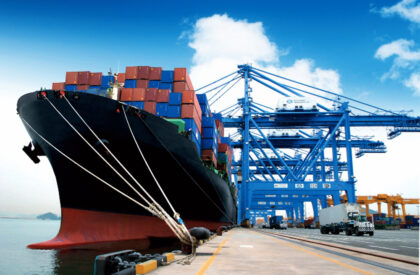 Within the context of the pandemic, Morocco has taken a series of measures to promote domestic production and domestic demand on locally made goods.

He cited facilities given to Moroccan enterprises and the preferential treatment they should get in tenders by public administrations.

El Othmani also highlighted the revision of trade deals, such as the recent agreement with Turkey to restore custom duties on some products, including textile, to avoid dumping the national market and to protect jobs.