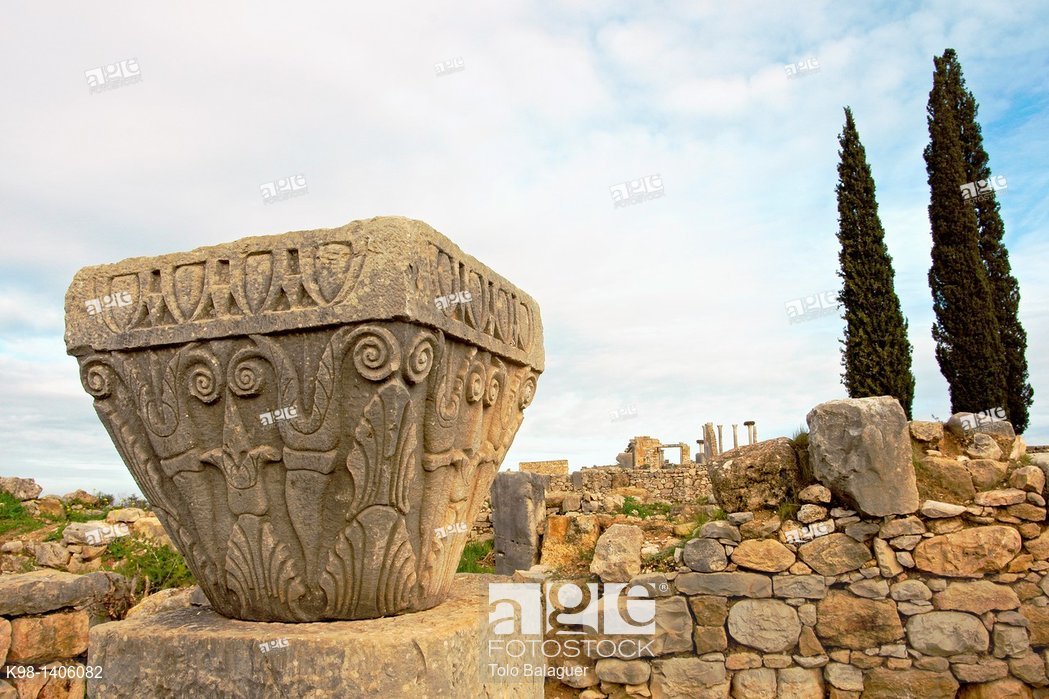 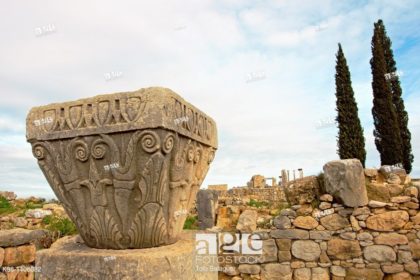 Morocco managed to bring back-home 20 archeological treasures from France including remnants of human skeletons that were found at excavations in Skhiratenear Rabat.

The fossils were returned to the national archeology institute said Morocco’s culture ministry in a statement, noting that the remnants will enrich the Institute’s collection and will benefit students and researchers interested in Morocco’s ancient history.

The Rouazi excavation site near Skhirate was unearthed as part of a Moroccan-French partnership in 1979. It is the site of a cemetery that dates back to the stone-age.

Last August, a new species of one of the most recognizable types of dinosaur was found in Morocco’s Atlas mountains. Scientists consider the skeleton the oldest of its kind ever discovered.

Remains of a stegosaurus, an armored dinosaur instantly recognizable by the plate-like bones protruding from its spine and spikes on its tails, were studied by a team from the UK’s Natural History Museum and belong to a new genus that walked the earth around 168m years ago.

Fossils discovered in Morocco’s Jbel Irhoud in June 2017 are the oldest known remains of Homo sapiens, a finding that rewrites the story of mankind’s origins and suggests that our species lived in multiple locations across the African continent.

Until now, the oldest known fossils of our species dated back just 195,000 years. The Moroccan fossils, by contrast, are roughly 300,000 years old.

Remarkably, they indicate that early Homo sapiens had faces much like our own, although their brains differed in fundamental ways.

North Africa Post's news desk is composed of journalists and editors, who are constantly working to provide new and accurate stories to NAP readers.
NEWER POSTMorocco Hosts 2019 Youth Innovation Summit
OLDER POSTKSA, UAE should have listened to Morocco on Yemen