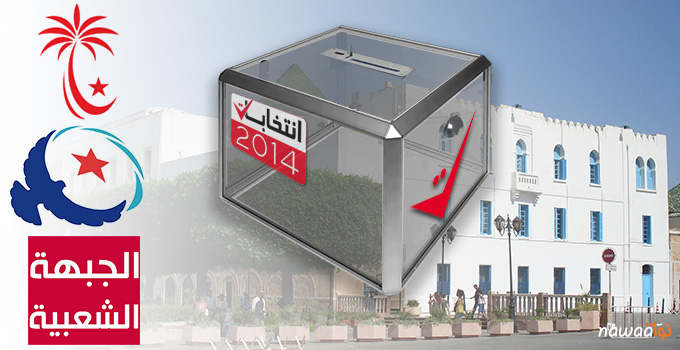 With less than 2months before the much anticipated presidential elections in Tunisia, the Elections Board (ISIE) closed for the reception of files from hopeful presidential candidates on 22 September. Voters will be having a large pool of candidates to choose from because 70 individuals have submitted their files to become the country’s next president.

The ISIE has not yet announced the candidates that are qualified to stand for the 23 November presidential elections as it prepares to study the dossiers of the aspiring candidates. It is expected to announce a preliminary list of approved candidates on Friday but the final and official list of the candidates will be published on 25 October.

The diverse list of candidates includes current Tunisian President Moncef Marzouki and head of the National Constituent Assembly Mustapha Ben Jaafar. Some former ministers who served under the government of toppled President Zine al Abidine Ben Ali will also run in the race. It is also the first time that women are vying for the top post of the country.

This is the first time that Tunisia receives 70 candidates hoping to stand for the elections. Despite the number of candidates, it is believed that they all don’t represent different ideologies.

In order to be eligible for the presidential candidacy, each candidate is supposed to collect at least ten signatures of endorsement from National Constituent Assembly members, or from 10, 000 Tunisian citizens representing ten districts.

Tunisians will be hoping that the November elections will mark the end of its political transition.

North Africa Post's news desk is composed of journalists and editors, who are constantly working to provide new and accurate stories to NAP readers.
NEWER POSTEl-Sisi to explain Egypt’s “reality” to Obama
OLDER POSTUN Calls for Dialogue after U.S.-led Airstrike in Syria