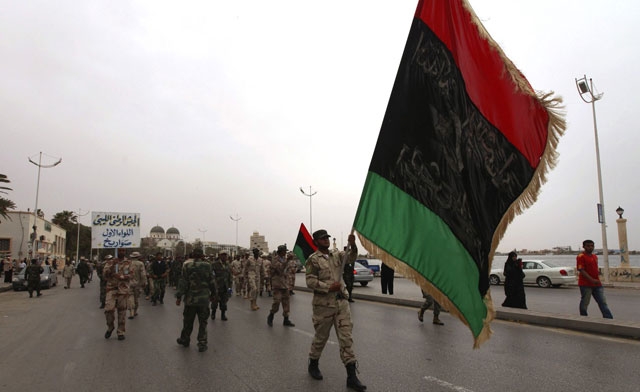 The governments of several countries namely Algeria, Egypt, France, Germany, Italy, Qatar, Saudi Arabia, Spain, Tunisia, Turkey, United Arab Emirates, United Kingdom, United States together with the European Union and United Nations have released a joint statement calling for an end to the violence in Libya in order to pave the way for development and the democratic process. The countries admitted that “there is no military solution to this conflict.”

The statement highlighted that an “UN-facilitated political dialogue” geared towards ending the “current conflict” will begin on September 29 and called on “all parties to accept an immediate, comprehensive ceasefire.”

Libya currently has two governments and two parliaments. Tripoli and Tobruk each house a government and a parliament that claims to be the legitimate representative of the North African country.

Despite being recognized internationally, the House of Representative and al-Thinni’s government have little or no influence outside the eastern city of Tobruk. The capital, Tripoli, is under the control of the Islamists.

Libya’s desire for a political transition towards democracy has been slowed by the fighting between armed groups. The statement warned against foreign interference and the undermining of the democratic transition for “a secure, democratic, and prosperous state.”