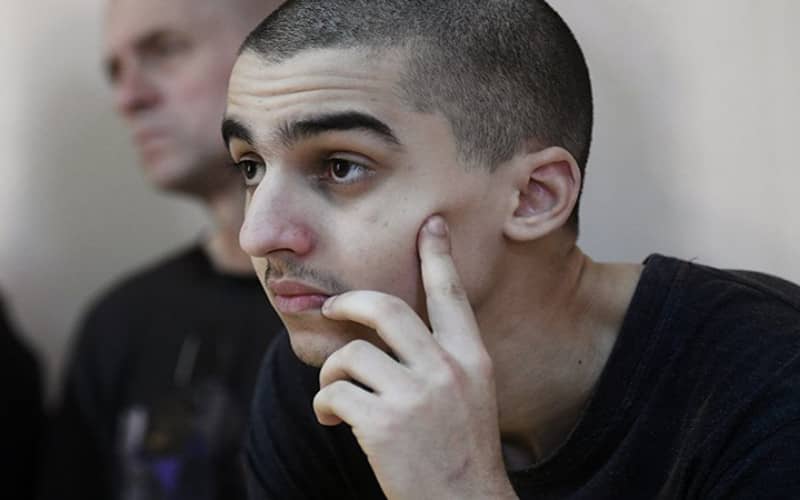 The excellent relations that bind the Saudi royal family to King Mohammed VI enabled the release of Brahim Saadoune, a Moroccan, naturalized Ukrainian in 2020, and whose situation has been followed by Morocco very closely and with discretion.

The case of Brahim Saadoun, who moved to Ukraine in 2017 for studies at the University of Aeronautics and Aerospace Sciences in kyiv, was complicated to manage, Morocco having no contact with separatist entities, as it respects the territorial integrity of countries.

Brahim Saadoun was arrested on March 12, 2022 in Mariupol, Donestk region, Ukraine, by pro-Russian separatist Ukrainian forces, while he was wearing the uniform of the Ukrainian army, as a member of a naval unit of that country.

Saadoun and two Britons were sentenced to death in the self-proclaimed Donetsk People’s Republic, a breakaway region in Ukraine’s east.

Married to a Ukrainian, he had joined the Ukrainian navy before the conflict broke out and was sent to the theater of operations to fight the Russians.

The intervention of Saudi Crown Prince Mohamed Bin Salman, which led to the release of Brahim Saadoun and other fighters of different nationalities, was made possible thanks to the excellent relations that bind the Saudi royal family to King Mohammad VI.

According to press reports, nine foreign prisoners were freed thanks to the deal brokered by the Saudi Crown Prince. These include, besides Saadoune, five Britons, two Americans, one Swedish, and one Croat. They have all arrived safely in Saudi Arabia as shown by photos released by Saudi Press Agency.

North Africa Post's news desk is composed of journalists and editors, who are constantly working to provide new and accurate stories to NAP readers.
NEWER POSTMorocco holds Algeria responsible for violations of thousands of people held by Polisario militias
OLDER POSTUNGA: Morocco reiterates its constant support for Palestinian cause, peace in Libya