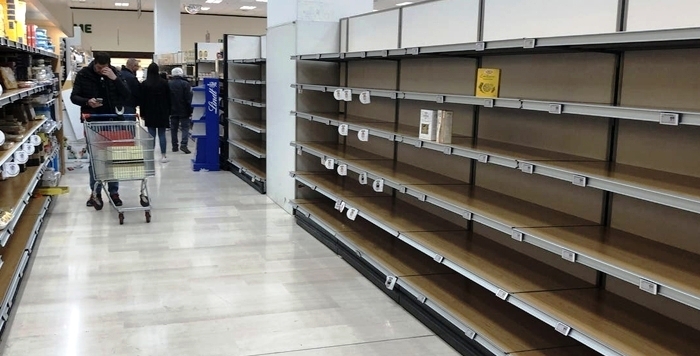 Shortages are worsening in Tunisia which suffers from a financial problem now apparent in the inability of importers to pay for their orders.

The list of shortages has expanded to cover petrol, diesel, sugar, bottled-water, flour, coffee as well as fruits and vegetables to mention but necessities.

The lack of sugar in the country has hit many factories of yoghurt, soft drinks and biscuits causing job losses that are expected to surge as the country fails to improve its financial balances.

The government has so far blamed external factors including imported inflation on the back of the Russian-Ukrainian war as well as local speculators.

Eles Ben Ammeur, a Tunisian government trade official, also cited the cancellation of an order of 78,000 tons of sugar that was due to be delivered to Tunisia.

However, for Tunisie Numerique and other economists, the real explanation for the expanding list of shortages is to be found in the lack of liquidity among importers.

Morgan Stanley warned, earlier this year, that Tunisia was heading for a default, unless a financing agreement is concluded very soon with the IMF.

Without an IMF deal, Morgan Stanley projects the debt pile will continue to balloon until it exceeds the size of the country’s economic output in 2025.