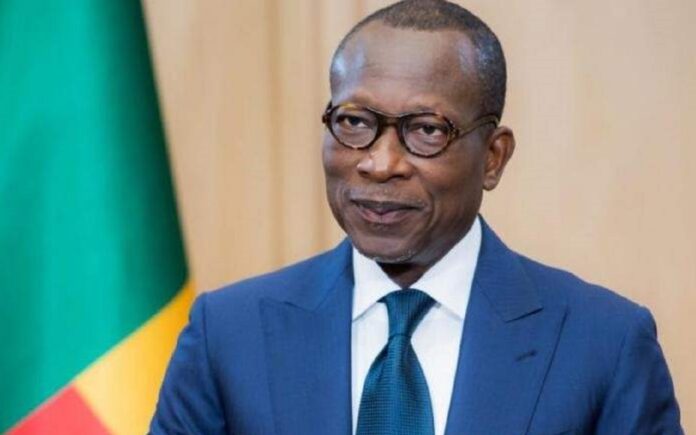 Benin to increase minimum wage by end of November

Hougbedji, after the first cabinet meeting on Wednesday following a government recess, indicated that President Talon had discussed the move with the state committee working on the pledge.

Hougbedji, who also doubles as the deputy Secretary of the government, said the President will make announcements by the end of November and urged stakeholders to be patient.