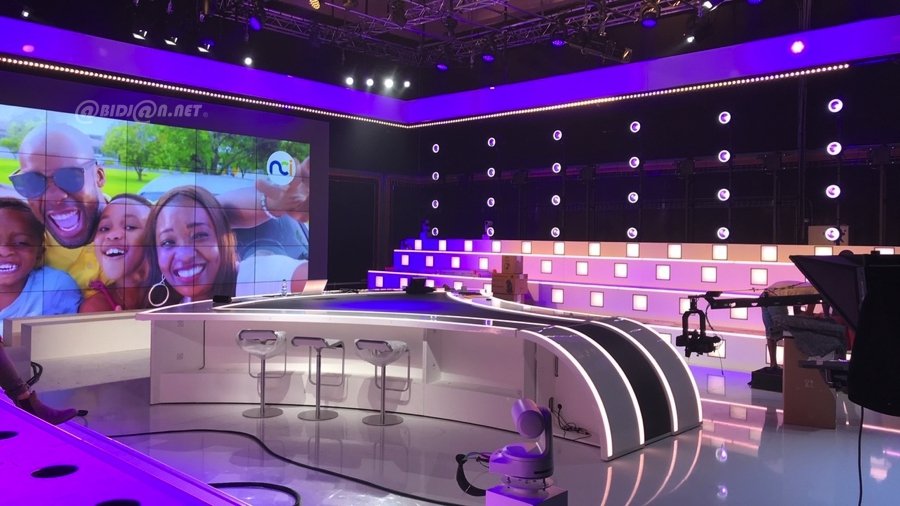 “NCI is pleased to announce the acquisition of the exclusive rights to broadcast live the 28 best matches of the FIFA World Cup Qatar 2022 throughout the Ivorian territory, free of charge and for the first time in High Deﬁnition (HD) on all its diﬀusion channels: the DTT on 4, Startimes HD on channel 779 and even the CANAL+” satellite,” the channel said in a statement.

NCI got the rights from Togo-based private television New World TV which won the exclusive broadcasting rights in the Southern Sahara region.

The channel will broadcast live 28 matches of the tournament with experts hired for the case. “28 best matches commented by a team of experts and the «NCI sport live-Qatar2022» pre-game, half-time and post-game show, in the presence of the biggest stars of Ivorian soccer,” the statement also said.

Aside from the 28 best matches, NCI will propose ”Le journal de la coupe du monde 2022”, a new show that will present highlights of various goals of all 64 games to be played.

Qatar is hosting the competition from November to December this year. 38 countries are vying for the cup.

North Africa Post's news desk is composed of journalists and editors, who are constantly working to provide new and accurate stories to NAP readers.
NEWER POSTBurkina Faso: Junta vows to stick to proposed timeline for transition
OLDER POSTTogo to ramp up measures to curb road accidents