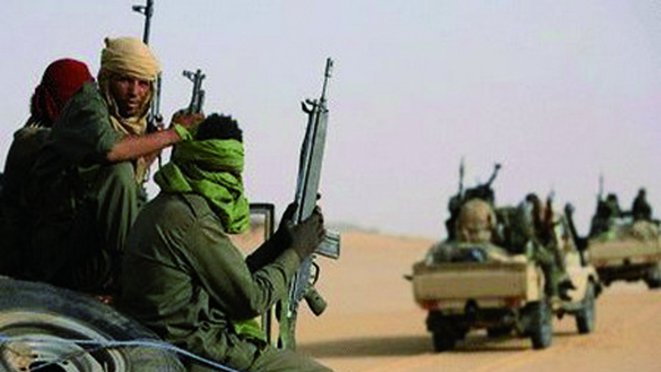 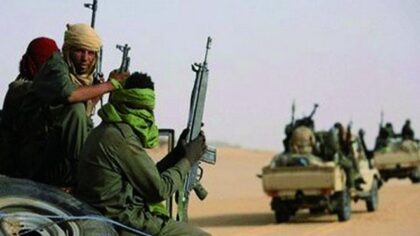 Al Qaeda in the Sahel is currently developing an “expansion project” towards the Gulf of Guinea, particularly Côte d’Ivoire and Benin, said Bernard Emié, head of French foreign intelligence.

Bernard Emié made the remarks Monday while taking part in an executive committee meeting devoted to the fight against terrorism at the Orléans-Bricy air base, during which he met with Defense Minister Florence Parly as well as with the Chief of Staff of the Armed Forces, General François Lecointre.

The head of the Directorate General of External Security (DGSE) revealed during the meeting images of a meeting held in February 2020, bringing together in central Mali the highest local officials of the jihadist power plant. He said the meeting was intended to prepare for large-scale operations.

According to the DGSE chief, were present at this meeting the highest executives of Al Qaeda in the Sahel, starting with Abdelmalek Droukdel, historical leader of Aqmi (Al Qaeda in the Islamic Maghreb), accompanied by Iyad Ag Ghali, head of the Support Group for Islam and Muslims (GSIM) and his ally Amadou Koufa, the head of the katiba Macina.

For Bernard Emié, it is on this occasion that Al Qaeda leaders in the Sahel designed their expansion project towards the countries of the Gulf of Guinea, particularly towards Côte d’Ivoire and Benin.

To loosen the grip in which they are caught and to expand southwards, the terrorists have already funded men that they scattered in Côte d’Ivoire or Benin, he said.

For the French Director of Foreign Intelligence, the Mali meeting was also intended to prepare for large-scale operations against military bases. He did not provide any more details.

Since then, Aqmi leader Abdelmalek Droukdel was eliminated by French special forces in northern Mali last June. Remains on the terrorist chessboard: Iyad Ag Ghali, a leader, says Bernard Emié, who embodies the strategy of Al Qaeda in the Sahel. A man who practices terrorism on a daily basis, with the assumed objective of committing attacks in the West, particularly in Europe.

A few days before the Ndjamena summit, where the new format of the French deployment in the Sahel is to be announced, the message of the director of the DGSE is clear: Barkhane’s presence seems indispensable as long as the threats of Iyad Ag Ghali, designated as the new number one enemy in the Sahel, persist.