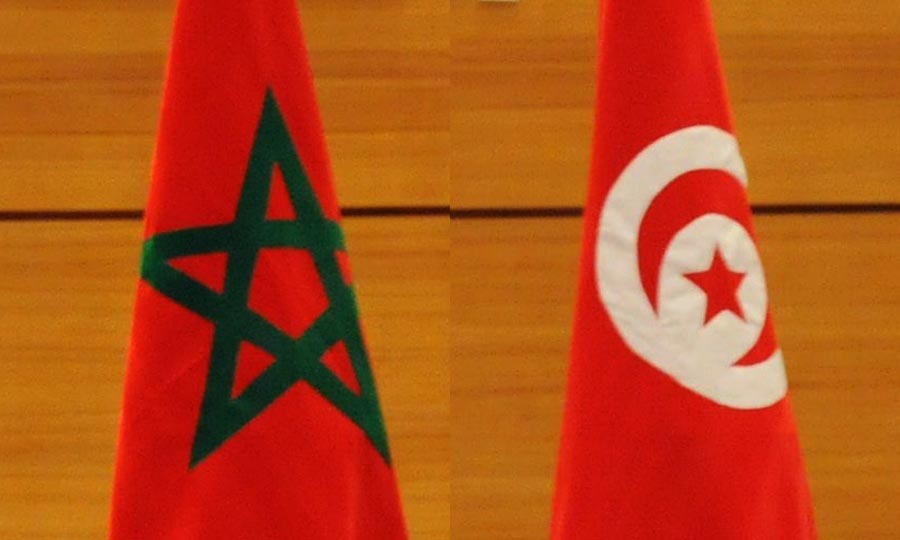 The diplomatic tensions between Rabat and Tunis due to the support shown by Kais Saied to the Polisario separatist militias could spill over to economic ties between the two countries.

Moroccan media Assabah noted that Rabat could review the Free Trade Agreement if Tunisia insists on its tacit support for the Algeria-backed Polisario militias.

Morocco recalled its ambassador for consultations and decided to abstain from attending the Japan Africa summit TICAD, after Tunisian president unilaterally invited and offered a presidential reception to Polisario chief Brahim Ghali.

Tunisia stands to lose more in the event of any review of the free trade deal as it exports 50% more than it imports from Morocco.

Morocco was the first importer of Tunisian dates ahead of Italy with 20,000 tons.

The Moroccan political class and ordinary citizens condemned the provocation by the Tunisian presidency of the feelings of Moroccans when President Kais Saied offered a state’s welcome to Ghali putting an end to Tunisia’s neutrality on the conflict opposing Rabat to Algiers.

The Moroccan King has said in his most recent speech that the Sahara issue is the benchmark to assess the sincerity and efficiency of partnerships.

Morocco in recent years has taken firm stands against states- including global powers like Germany- that do not respect its territorial integrity and sovereignty over the Sahara.

As Tunisia’s economic and financial independence erodes, so does its foreign policy. The country is now perceived as a vassal state serving Algeria’s schemes in the region.

Tunisia under President Kais Saied prefers to join a group of failed states that swim in Algeria’s orbit at a time global powers including the US, Germany, Israel and most of Africa and the Arab World recognize the Sahara as Moroccan.