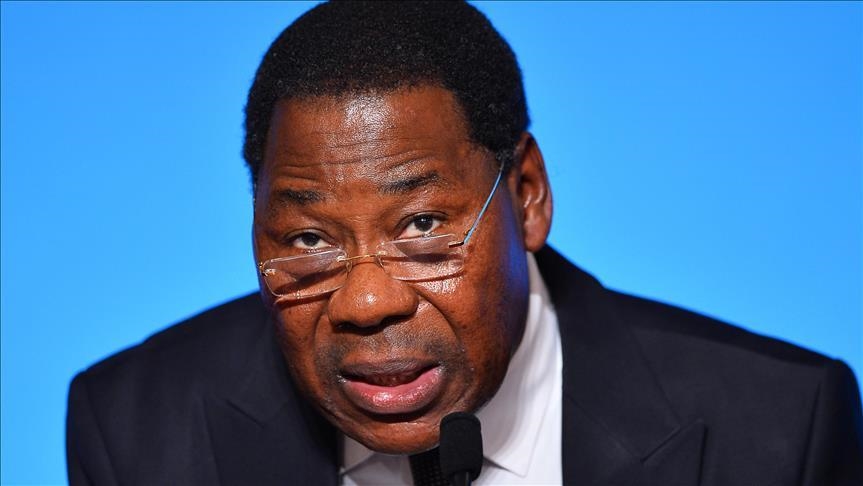 Thomas Boni Yayi, former Beninese President who also doubles as the Economic Community of West African States (ECOWAS) mediator in the Guinean political crisis, concluded Saturday his second mission in the West African country without scoring any point, Turkish news agency Anadolu reports.
Guinea has been ruled since September last year by a transition led by Colonel Mamady Doumbouya who toppled elected president Alpha Conde.
ECOWAS then suspended the country and demanded the establishment of a constitutional rule. The Doumbouya-led junta proposed a three-year transition but the regional body in July turned it down.
Yayi Boni met with the Guinean news leader Saturday and other stakeholders in the framework of an inclusive dialogue but failed to snatch a commitment and roadmap from Doumbouya, the Turkish news agency notes.
“During these consultations, the mediator reiterated ECOWAS’ constant solidarity with Guinea and its firm commitment to accompany it in the rapid resolution of this crisis through a consensual agreement between all stakeholders, in order to ensure a rapid return to constitutional order, in accordance with ECOWAS provisions,” Yayi Boni said in a statement.
“The parties involved in the discussions affirmed their willingness to continue the discussions in order to agree on a timetable and content for the transition that is accepted by all,” the statement added.