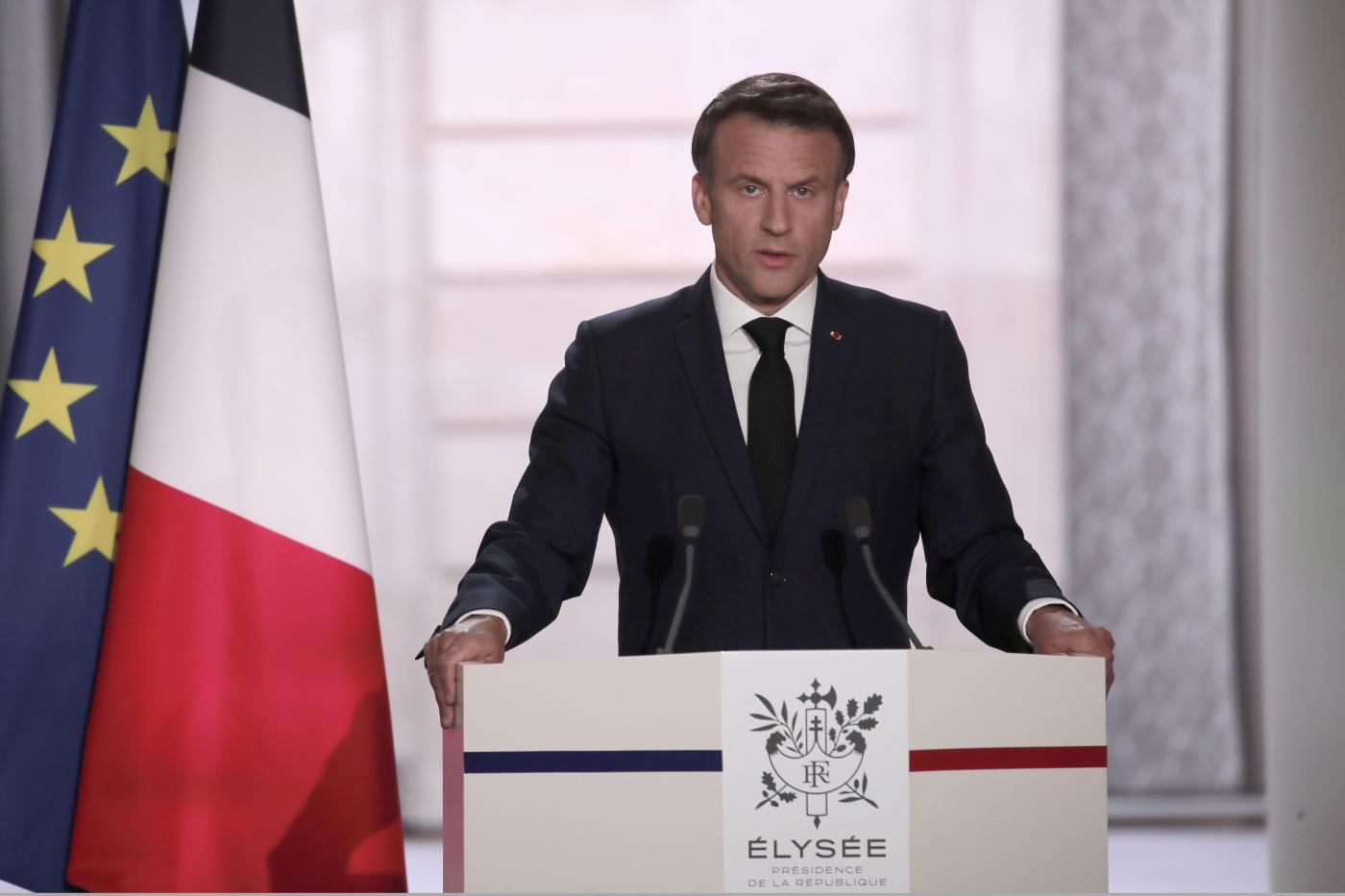 President Macron says he will visit Morocco in October

French President Emmanuel Macron said he will pay a visit to Morocco in late October, after wrapping up a visit to Algiers in which no major investment agreement was signed.

Macron made the statement while talking to a group of festival goers at Touquet Music Beach.

France remains the first investor in Morocco with French automotive giant such as Renault and PSA – part of Stellantis- operating major plants in Tangier and Kenitra.

But France has been unseated over the last few years by Spain as Morocco’s first trading partner.

Morocco expects from France to adopt a bolder position in support of its sovereignty over the Sahara, following the example of Spain and the US.