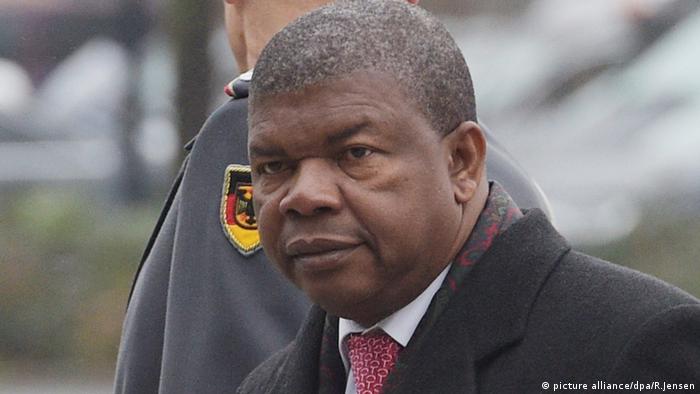 The leader of the main opposition coalition has rejected the results of last week’s election in Angola in which the governing party claimed victory after the electoral commission put its vote at 51%.

Joao Lourenco was returned for a second term as Angola’s president in elections that saw the Popular Movement for the Liberation of Angola (MPLA) party defeat its longtime opponent, the National Union for the Total Independence of Angola (UNITA) and consolidate its decades-old grip on the southern African country.

The result means MPLA, which led a 13-year independence war against the Portuguese army, will have governed Angola for more than half a century when the next elections are held in 2027.

Angola’s oil production capacity, overall second largest in Africa, will thus remain under one party’s control — MPLA will remain in charge of the policies that steer the country’s wealth of 9 billion barrels of crude oil reserves and 11 trillion cubic feet of natural gas reserves.

But UNITA’s leader, Costa Junior, has rejected the results of the election as fraudulent, and there have been sporadic protests that were quickly shut down by police. The electoral commission has said the process was fair and transparent.

Meanwhile, Angolans and foreign dignitaries gathered Sunday (28 August) for the funeral of long-serving ex-leader Jose Eduardo dos Santos, who died in Spain in July but whose burial was delayed by a family request for an autopsy. The presence of foreign VIPs has enabled authorities to seek to head off possible protests over the disputed provisional results.

Opposition supporters were not enthusiastic about the timing of the funeral, accusing the government of attempting to divert the attention from the election results and the alleged fraud.

North Africa Post's news desk is composed of journalists and editors, who are constantly working to provide new and accurate stories to NAP readers.
NEWER POSTPresident Macron says he will visit Morocco in October
OLDER POSTJapan makes it clear Polisario has no place at TICAD