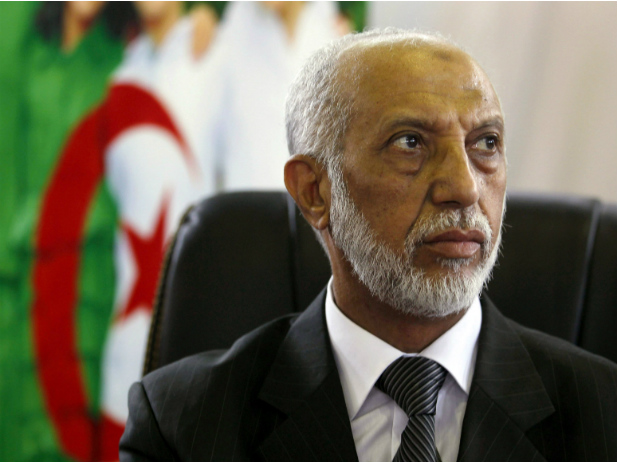 The President’s decision to release Belkhaddem from his duties was not followed by any explanation. Belkhadem was serving as the Minister of the State, special counselor to the presidency and head of the ruling National Liberation Front (FLN). He has been stripped off all these posts raising rumors that he could join the opposition.

Despite the lack of explanation by the presidential decision, it is believed that Belkhaddem’s participation in a conference held on Monday featuring several of the president’s rivals who were involved in harsh criticism of the system could have motivated the move.

Questioned about his dismissal by Bouteflika, Belkhaddem replied that “the president appoints and dismisses – those are his prerogatives – but my responsibility as an activist of the FLN depends on me only.” With reference to his comment, he seems to be contemplating on his political future.

His dismissal came as a surprise to many because he was deemed to be the predecessor of President Bouteflika when he leaves power. Though ostensibly a democracy, Algeria is ruled by the president, a few generals and certain party leaders that share power uneasily.

Abdelaziz Bouteflika, a 75 year old, was not expected to contest the April elections because he suffered a stroke which forced him away from the public for several months. He was however elected for a fourth term in office with around 80%.