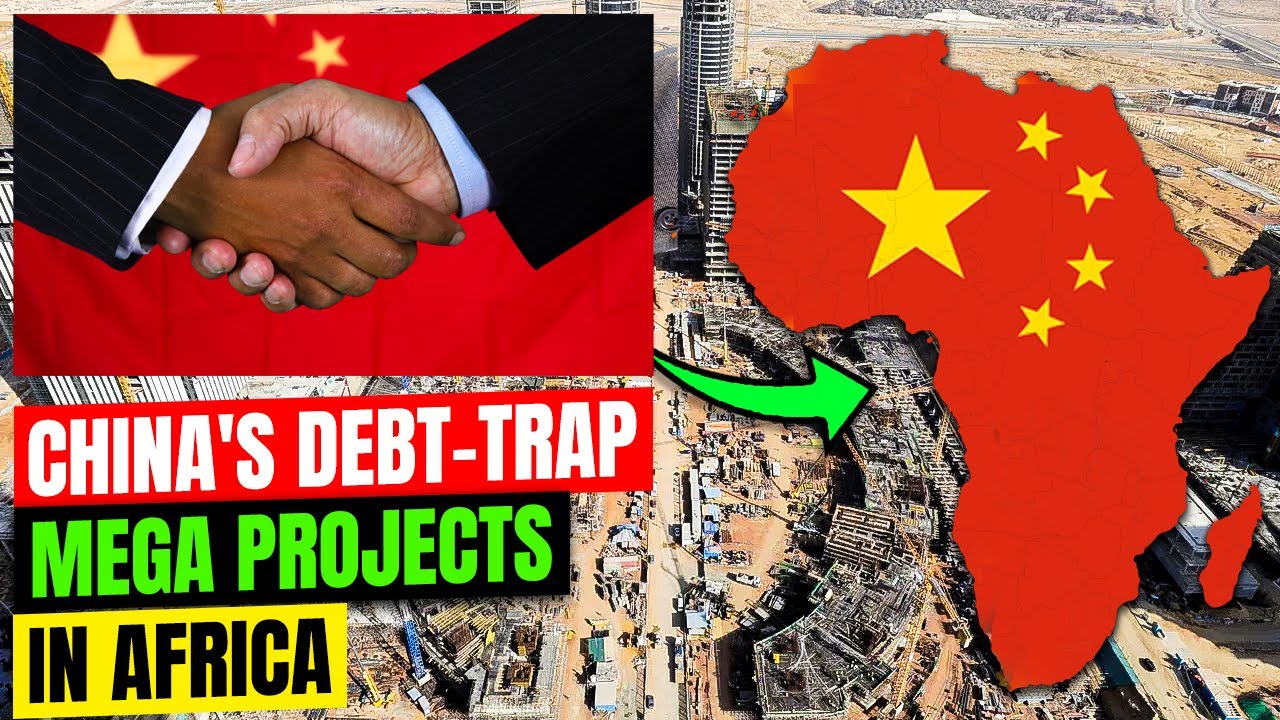 China has announced plans to waive 23 interest-free loans to 17 African countries that were due in 2021 amid a growing rivalry with the West and accusations that it is creating “debt traps” on the continent.
The relief was announced on 18 August in an address to Chinese and African diplomats at a follow-up meeting on the Forum on China-Africa Cooperation that was held in November 2021 in Senegal. Claiming it is promoting brotherhood with Africa, China last November reduced its pledge to Africa by 33% in an apparent show of concern for Africa’s indebtedness to it and against the backdrop of slowing Chinese economic growth. Specifics of the announced relief are not known as the beneficiaries and amount were not disclosed.
China’s Minister of Foreign Affairs Wang Yi emphasized points of political agreement between China and Africa, the result being that Africa has received infrastructure and humanitarian investments funded by China, from the Foundiougne Bridge which opened in Senegal this year and the Nairobi Expressway in Kenya, to emergency food assistance to Djibouti, Ethiopia, Somalia, and Eritrea. Chinese financiers and African governments signed over 1,180 loan commitments worth $160 billion between 2000 and 2020, according to the China Africa Research Initiative’s (CARI) database.
Wang Yi’s tone is increasingly welcome in parts of Africa, especially in francophone countries demanding an end to France’s influence in the sub-region. But diplomatic observers say the latest move announced by China only represented a small fraction of total debt China provided to Africa. The Belt and Road infrastructure program has long been blamed for creating debt problems in Asia, Africa and beyond. It also faces competition, such as the US-initiated Global Investment and Infrastructure Partnership adopted by the G7 in June.

North Africa Post's news desk is composed of journalists and editors, who are constantly working to provide new and accurate stories to NAP readers.
NEWER POSTUnder Pressure of Algeria, Tunisian President Betrays and Stabs Morocco in the Back
OLDER POSTFertilizer shortages in conflict-torn Burkina Faso threaten crops and food security