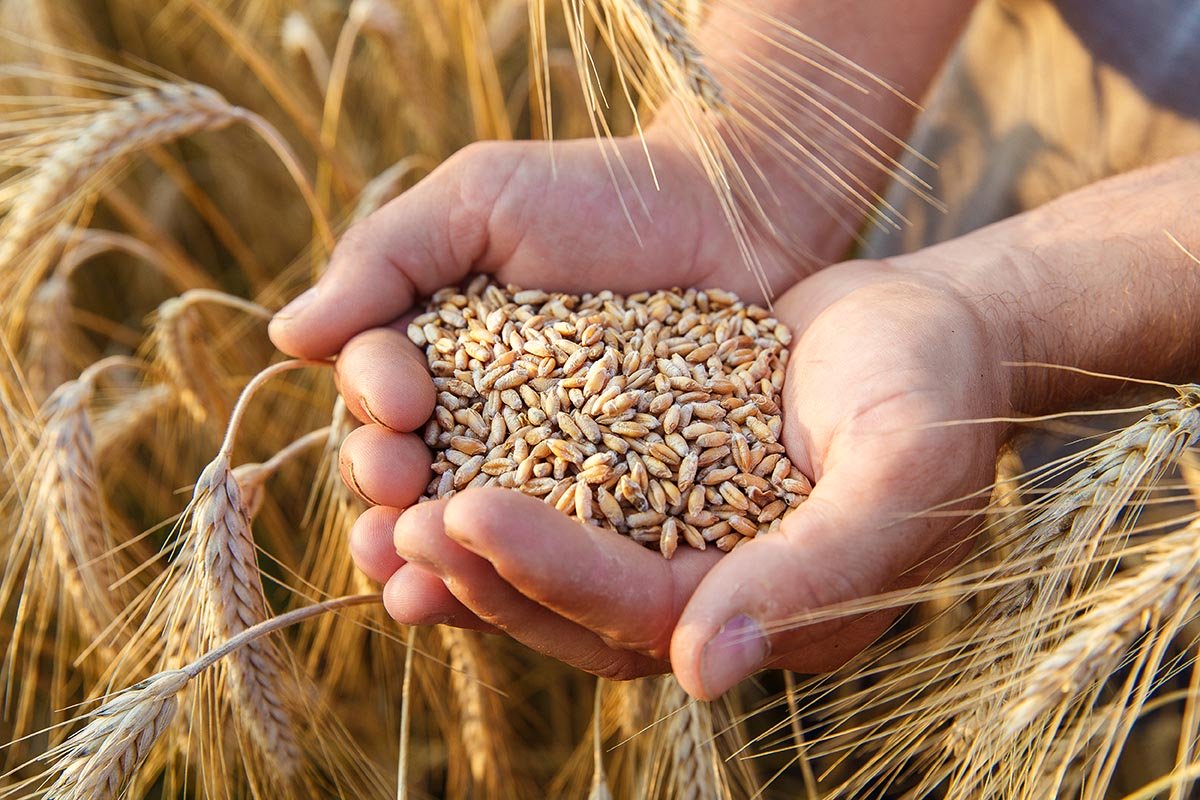 Since the invasion of Ukraine by Russia — the second largest international exporter after China — the prices of fertilizers in West Africa have skyrocketed, severely aggravating the ongoing food crisis in countries such as Burkina Faso.
In the last few months, the Sahel region has been hit by the worst drought in over a decade, pushing more than 10.5 million people into malnutrition. For Burkina Faso, the situation is particularly worrying as the country reels from the consequences of conflict that are severely aggravating the ongoing food crisis. The Russian invasion of Ukraine in February caused a spike in the price of nitrogen fertilizers. In West Africa, where 50% of urea and 70% of potassium are imported from Russia and Belarus, prices have doubled, and even tripled in some markets. Those materials are a key component of NPK products — generic fertilizers named after the chemical elements that make them up: N for nitrogen, P for phosphorus and K for potassium.
In Burkina Faso, which is experiencing the greatest fertilizer shortage in the region, farmers fear catastrophic consequences for the agricultural season, which has already been severely impacted by jihadist violence, the effects of climate change, and the repercussions of the Covid-19 crisis. “Many farmers have still not been able to find fertilizer, everyone is very worried,” says Issoufou Porgo, the permanent secretary of the Confédération Paysanne du Faso, a coalition of peasant workers in the West African country. In this semi-arid country where more than 80% of the population lives off of agriculture, soaring input prices are hitting hard, as producers are dependent on imported fertilizers for crop growth.
Meanwhile, also in neighboring Ghana, fertilizers have become so expensive that farmers cannot afford them. The MP for South Dayi district, Rockson-Nelson Dafeamekpor, warned of looming food shortages already back in June, indicating that the price of fertilizer has shot up over 100%. Dafeamekpor tweeted that “food shortages are expected soon. Farmers can’t afford to purchase fertilizers. Fertilizer was GHS95 last year and now it’s GHS400. It is now cheaper to smuggle fertilizer from Burkina Faso into Ghana. It is also brisk business smuggling fuel from Burkina Faso and Côte d’Ivoire to Ghana.”