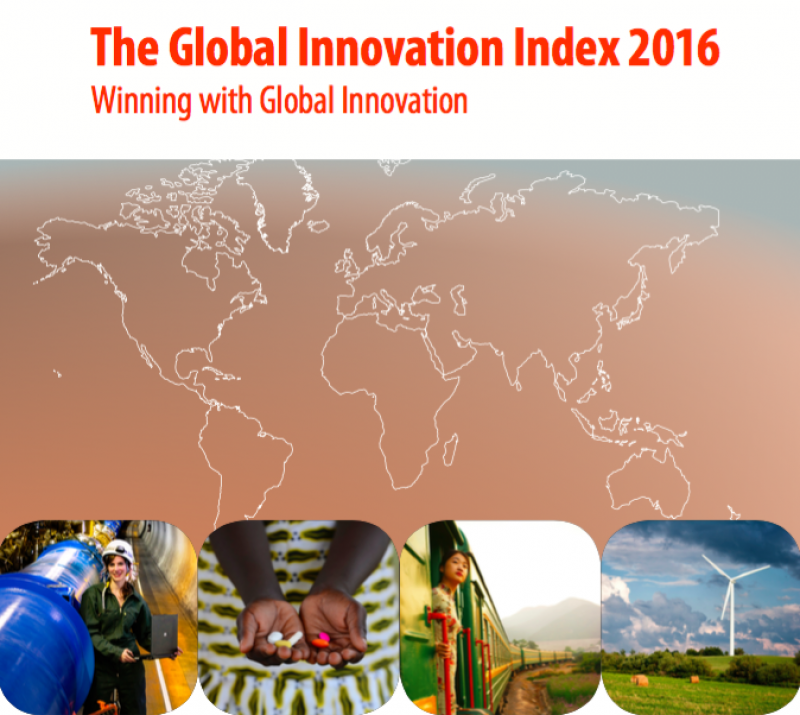 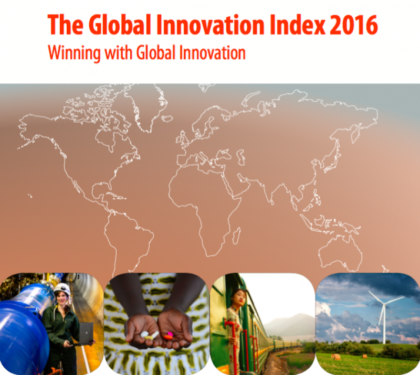 The Global Innovation Index 2016 has been released, with Morocco climbing six places from 78th (2014) to 72th in a ranking of 128 surveyed countries.

The report, published by the United Nations World Intellectual Property Organization (WIPO), has swiftly become a widely used metric for assessing the state of innovation in various countries.

Switzerland emerged as the global leader among innovative economies followed by Sweden, the United Kingdom, the United States and Finland. Switzerland ranked first in the 2015 index as well.

The Global Innovation Index 2016 (GII) explores the rising share of innovation carried out via globalized innovation networks, finding that gains from global innovation can be shared more widely as cross-border flows of knowledge and talent are on the rise. It also concludes that there is ample scope to expand global corporate and public R&D cooperation to foster future economic growth.