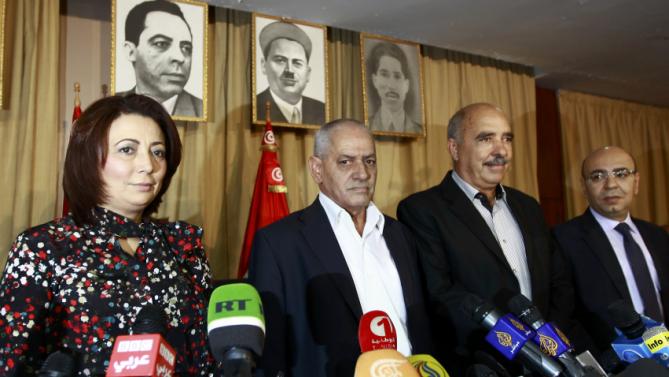 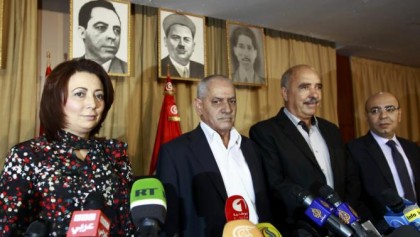 The Tunisian national dialogue quartet, a coalition of civil society organizations, has been awarded the 2015 Nobel Peace Prize for its key role in helping the country’s transition to democracy and building a pluralistic society.

According the chairman of the Nobel committee, the Tunisian quartet has been awarded this year peace prize for its “decisive contribution to the building of a pluralistic democracy” after the 2011 revolution.

They were among some 273 contenders for the prestigious prize. German chancellor Angela Merkel and Pope Francis were among the high-profile nominees.

Kaci Kullmann Five, the newly appointed chairman of the Norwegian Nobel committee, said the Tunisian quartet steered alternative peaceful political process in 2013 when the country was on the brink of civil war and subsequently guaranteed fundamental rights for the entire population.

The Arab Spring started in Tunisia with protests that brought down the government of long-time dictator Zine Abedine Ben Ali in January 2011 but the country fell into crisis the following years.

The Nobel committee said the quartet had made a “decisive contribution to the building of a pluralistic democracy in Tunisia” at time of political assassinations and widespread social unrest.

“An essential factor for the culmination of the revolution in Tunisia in peaceful, democratic elections last autumn was the effort made by the Quartet to support the work of the constituent assembly and to secure approval of the constitutional process among the Tunisian population at large”, the Nobel Prize committee said.

“The quartet paved the way for a peaceful dialogue between the citizens, the political parties and the authorities and helped to find consensus-based solutions to a wide range of challenges across political and religious divides”, added the committee.

“The broad-based national dialogue that the Quartet succeeded in establishing countered the spread of violence in Tunisia and its function is therefore comparable to that of the peace congresses to which Alfred Nobel refers in his will”, stressed the Nobel peace prize committee.