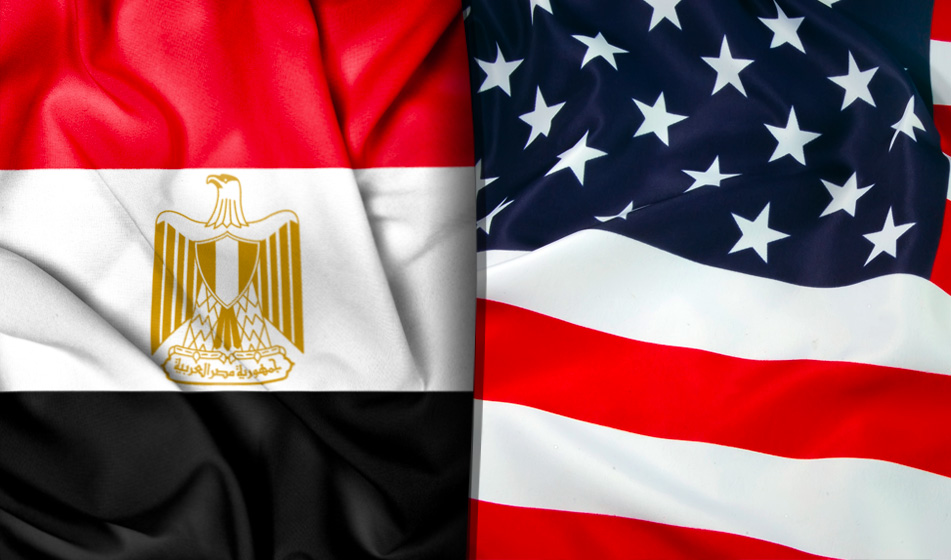 Following Egypt’s Foreign Ministry’s spokesman, Badr Abdelatty, statement that Cairo is closely monitoring the events in Ferguson, Deputy State Department spokeswoman Marie Harf has replied claiming that they will deal with the issue and the protests transparently and openly. Protests in Ferguson, a suburb of St. Louis, broke out after a white police officer shot dead an unarmed black teenager on August 9. The residents want the police officer to be charged with murder.

Spokesman Badr Abdelatty, supported the UN’s Secretary General Ban Ki-moon urge “for restraint” and the respect of “the right to peaceful assembly.” Abdelatty highlighted that the words of the Secretary General “represented the position of the international community towards these events.”

Protests have been ongoing since last week with many claiming that the killing of the unarmed teenager is another testimony of police brutality. Abdelatty said Cairo is “closely following the escalation of protests in Ferguson and the reactions.”

Deputy State Department spokeswoman Marie Harf didn’t welcome the remarks as she stressed that “we here in the United States will put our record for confronting our problems transparently and honestly and openly up against any other countries in the world.” She stressed that the freedom of expression is deeply rooted in the US and suggested that “other countries do the same thing” before reminding Egypt of the brutal and fatal crackdown, mass arrests and trail of Pro-Mosi supporters. Harf said the US has “very serious concerns about the human rights situation, about what happened over the last year” in Egypt.

Ties between Cairo and Washington have not been smooth since July 2013. Al-Sisi’s government has been reinforcing its ties with Russia since it came to power a couple of months ago.