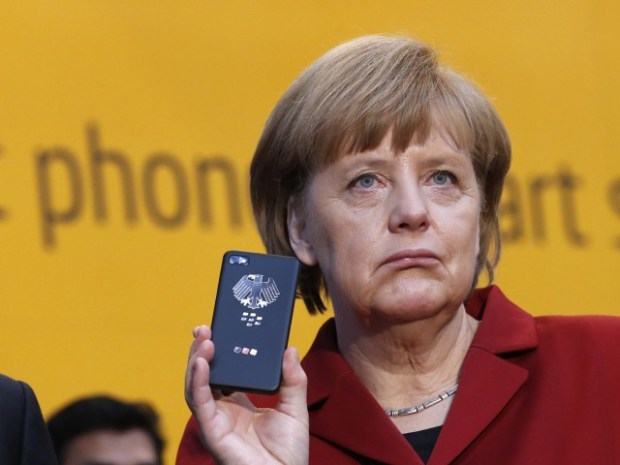 Ankara and Berlin could be entangled in diplomatic crisis after reports that the German intelligence agency, Bundesrichtendienst (BND), has been spying on Turkey since 2009. The Turkish government reacted to the reports by summoning the German Ambassador for explanations. The spying allegations are expected to affect the relationship between the two governments. Almost 3million Turks live in Germany.

Turkey wants “a formal and satisfactory explanation” about allegations that Turkish political leaders had their phone calls listened to unknowingly by the BND. Berlin has not commented on the claims but Konstantin von Notz, a German Parliament member, is worried about the consequences it could lead to if the reports turn out to be true. “Make no mistake: this is a disaster for the government. Either they knew what the BND was up to and acted in the most hypocritical way possible, or they didn’t know, which is just as problematic,” he stated.

Konstantin von Notz’s worries are not upheld by the ruling Christian democrat party’s policy analyst Andreas Schockenhoff. In expressions which seem to support spying on Turkey, he highlighted that “when you’ve got three million Turks living in Germany and there are Turkish organizations in this country that are classified as terrorist associations, then I think it is only common sense to do everything to find out how they are being supported from Turkey.”

Turkey and Germany are NATO members but there are fears that the bilateral ties and cooperation between them could be affected after the revelation that Turkey was being spied upon for the past 5years. Several months ago, Germany didn’t take it softly when it was revealed that the US was spying on its officials amongst which was Angela Merkel.