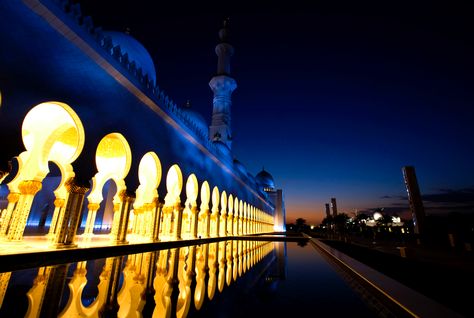 According to a report published by Ernst & Young’s Global Islamic Banker of Excellence, global demand for Islamic bonds could triple to $900bn by 2017. This expected rise is partly driven by the fact that conventional investors look to securities backed by tangible assets. South East Asian economies, especially Malaysia is pushing to play the game well and benefit from this trend. 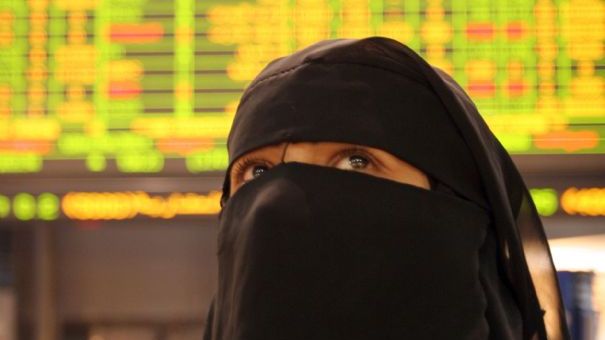 Malaysia’s second-oldest syariah bank, Bank Muamalat Malaysia had recently announced it would offer Islamic financing in China through booths, as a step toward setting up the first full-fledged syariah-compliant lender in the world’s fastest-growing economy. This announcement has not gone unnoticed, as it is another evidence of Malaysia’s dynamism in Asia’s Islamic finance sector. In the past five years, the country has been strengthening its regulatory frameworks in order to attract foreign investors, especially from the Gulf. Petrodollar investors mostly concentrated in the Gulf Cooperation Council (GCC), be it Central banks, Sovereign funds, government-controlled or private companies and high net worth individuals have been looking to diversify their assets and aggressively pursue investments opportunities in South East Asia.

And there is a market: a flourishing and promising economy, 250 million Muslims, 15% of the global population. Non-Muslims in the region also increasingly turn to Islamic finance, especially the Chinese and Indian population in Indonesia. South East Asians are well aware of the potential of this market. Indonesia’s Vice President Boediono recently said his country and Southeast Asia should seek to become the center of global Islamic trade, banking on the region’s economic growth and its large Muslim population.

“With assets valued at US$68,4bl, the Malaysian governement is pushing to be regarded as the market leader in syariah-compliant investments in the region, and an essential partner for capital flows between the GCC and Asia.”

It is already the world’s third biggest Islamic banking market after Iran and Saudi Arabia (12,3% of the global Islamic finance industry), and accounts for 60% of global sukuk deals. The country is the biggest issuer of new sukuks worldwide: 76% of new sukuks issuance is made in Malaysia. How did the country managed to reach such an important position worldwide? According to Fares Mourad, head of Islamic finance at Bank Sarasin & Co, “Malaysia reached this level due to a long path of dedicated work to develop itself as an Islamic Finance center; the country’s regulator created the full range of an Islamic Finance ECOsystem which comprises of Islamic banking, money market and capital market, ancillary services, human capital development, Islamic wealth and fund management and Takaful and re-takaful”. Another essential criteria is socio-political stability and vibrant local demand. According to Rafe Haneef, chief executive of HSBC Amanah Malaysia Bhd, quoted by The Business Times, “along with Islamic investors, Malaysia has a large number of Muslim-owned companies, most of which are looking for syariah-compliant financing and sukuk issuance”.

Malaysia has been working on developing its local market, but its banks and financial institutions are increasingly looking for strategic alliances abroad in a way to assert their growing global influence. According to Malaysia’s central bank Governor Zeti Akhtar Aziz, quoted by Mercy Kuo, Managing Director at Committee of 100, in her paper “The Emergence of Asia’s Islamic Finance Industry”, Malaysia’s intention is “to build strategic alliances by enhancing the international dimension of Islamic finance through linkages not only with international finance centers, but also with those in the emerging countries of the Middle East, Africa, central Asia and even Latin America”. Thus, the Malaysian government has pushed for market liberalization, enabling international banks to invest into Islamic financial institutions, up to 70% of their capital. It also put in place very attractive fiscal policies. This resulted in attracting non-Muslim investors, who now make up for more than half of Islamic banks’ clients.

This international perspective and the target of turning Malaysia into a strong financial hub in the non-conventional finance industry could potentially, in the long term – and if Malaysia was to experience a continuous strong growth in the Islamic finance sector – reshape the balance between the two major financial hubs in South East Asia, Kuala Lumpur and Singapore, and strengthen the competition between the two countries.

“Singapore may be a pulsating financial centre with over 700 financial institutions, including a growing cluster of Islamic banks from the Middle East and strong trade flows with the GCC countries, but it loses out to Malaysia’s large home-grown market.”

According to Mohammad Mahboubi Ali, and Shabana M. Hasan, researchers at the International Shari’ah Research Academy (ISRA), “One of the key challenges is talent development as there are not enough experts who truly understand the depth of Islamic finance markets so as to meet the needs of the clients and investors”. The regulatory framework is also lacking. As Fares Mourad puts it, “other countries still need to create an ECOsystem enabling themselves to start competing with Malaysia, should they wish so”. Moreover there is wariness among the financial crowd in Singapore towards Islamic finance, as the domestic market is very small. Only 15% of the 5.6 millions people living in Singapore are Muslim. Hence a constraint retail banking sector, whereas in the Middle East and Malaysia, the growing strength of retail Islamic banking has supported the industry. Moreover, in Singapore, conventional banking is more available, and appears as an easier path for investors. Banks have to make an effort to raise awareness, in order for the markets to become more receptive. As a consequence, Singapore appears to be neglecting one of the fastest-growing financial markets, with Islamic finance growing at estimated 15-20% per annum.

But does that mean that Singapore could eventually lose its leadership as the first financial hub in the region? Not so sure. Indeed, the Islamic finance industry only represents 2% of the global financial system. The future of Islamic finance in South East Asia may rather be seen in the cooperation between the different financial hubs. As Mohammad Mahboubi Ali, and Shabana M. Hasan put it, this cooperation could help “deepen the economic interaction between the Asean regions and the Middle East”.