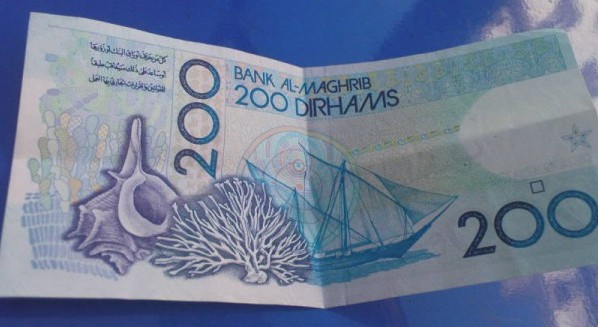 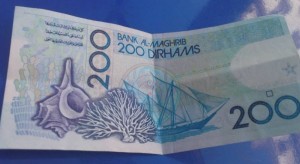 A sovereign bond worth almost a billion dollars could go on sale by the end of this month although it could be pushed back to latter date depending on the advice the central bank receives. The bond is likely to be of medium term maturity.
The governor of the kingdom’s central bank, Abdellatif Jouahri, was not precise but said it will likely be “the month of October, between October-November” before being reluctant to elaborate more on the issue because according to him, there are technical issues involved in the process and he is not in the right position to dwell on it. He claimed that advisory banks determine what will be the best time to issue a bond, its volume and what should be paid to obtain its objectives.
Squeezed over the possibly of a delay till November, the governor replied that “there could be a lag, because in the case of discussions with the advisory banks, evidently the test of the market, that could be pushed back a little bit but let’s say by the end of October, that is what Morocco is aiming for.”
Morocco announced earlier last month that it was planning to issue bonds ranging from $700 million to a billion dollars in order to ease the financing of its budget deficit investment plans. The announcement came on the heels of a $6.2 billion precautionary line of liquidity from the International Monetary Fund (IMF) but officials have rejected any link between the newfound flexibility offered by the IMF deal and the new bond issue.
Morocco is new in the international sovereign bond market and this issuance is taken to be the first time it gives serious consideration to a dollar denominated bond.