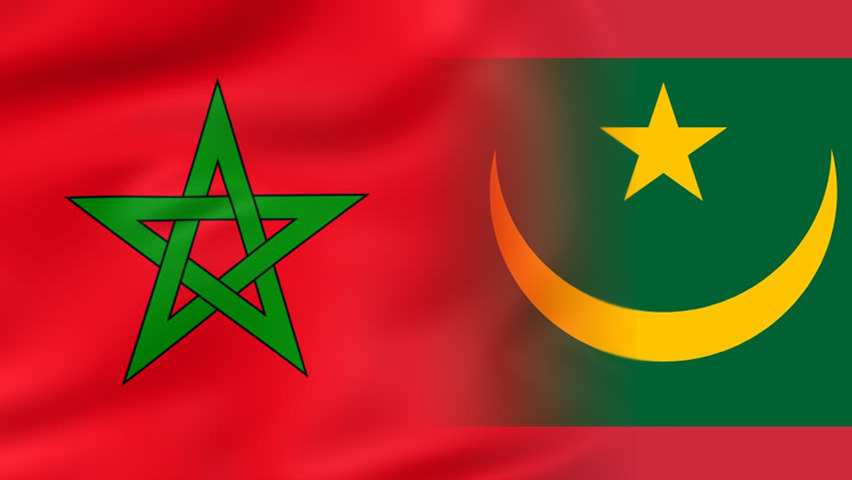 Morocco and Mauritania are in talks to set up an internet cable interconnection building on the inroads of Moov Mauritel, a subsidiary of Morocco’s Maroc Telecom.

Moroccan and Mauritanian media said the cable would be laid inland crossing the Sahara territory, offering Mauritania a second alternative besides the “African Coast to Europe (ACE)” cable.

The new interconnection would boost internet speed in the vast west African country of about 4 million people.

The cable will be over 1000 km long stretching from Morocco’s southern Saharan regions to Mauritania while crossing the Guerguarat border post.