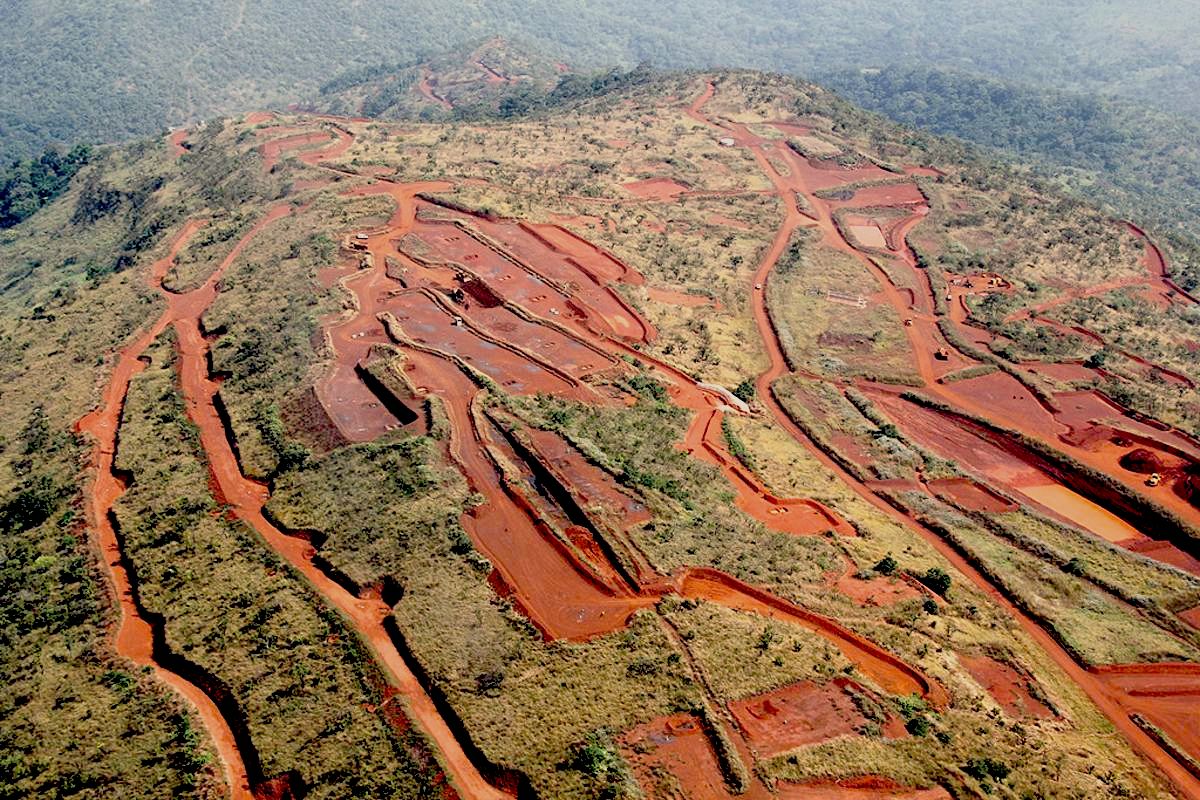 Rio Tinto Group’s subsidiary in Guinea has formed an infrastructure joint venture with Winning Consortium Simandou (WCS) and the government to develop a railway and port, paving the way for work to resume on the world’s largest undeveloped iron ore project.

The joint venture for the Simandou is a milestone for Rio and WCS, whose shareholders include a unit of China Hongqiao, but the firms said they must still negotiate final agreements, without giving a timeline. “The parties will now work on next steps including shareholding agreement, finalizing cost estimates and funding, and securing all necessary approvals and other permits and agreements required to progress the co-development of infrastructures,” Rio Tinto said in a statement.

Moreover, in a concession to Guinea’s ruling military junta, the companies gave the government a 15% free carried stake in the joint venture, The TransGuinean Company. The junta, frustrated with the companies’ pushback over the government stake, ordered all work on the Simandou project to stop in early July.

Getting the massive Simandou project under development would be a second major win for Rio’s CEO Jakob Stausholm, after striking a deal with Mongolia earlier this year on Rio’s flagship copper project. But Simandou offers a potentially huge new source of supply not just for Rio, the world’s largest iron ore producer, but also for China that sees the project as key to easing its steel industry’s dependence on Australian output.