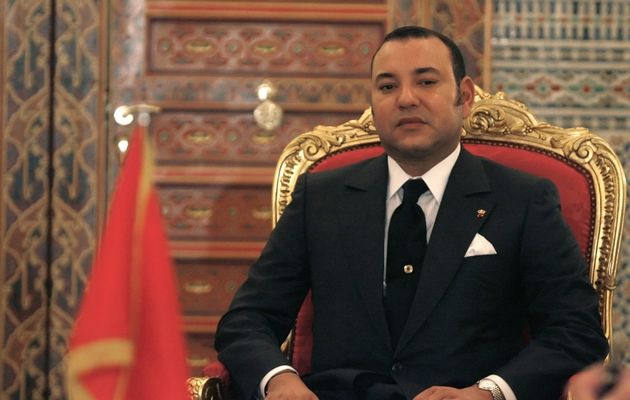 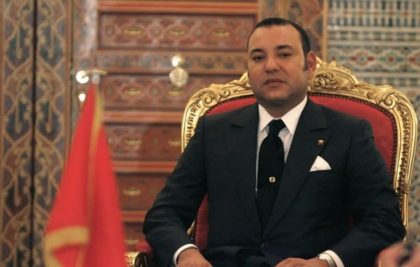 This came in a motion submitted by the 28 African nations to the President of Chad Driss Deby who holds the rotating presidency of the African Union.

The call comes after a message from King Mohammed VI who made a strong case in favor of Morocco’s commitment to Africa and stressed the need for a neutral African Union in line with international legality.

In the motion, the signatory countries underscored that the suspension of the SADR will pave the way for the AU to positively contribute to the UN efforts to find a lasting settlement to the regional dispute over the Sahara.

The document described the admission of the SADR as a regrettable event and underlined that mending such an error by suspending the membership of the separatist Polisario will enable the “legitimate return” to the African Union of Morocco, “a founding member of the OAU and whose active contribution to the stability and development of the Continent is widely recognized.”