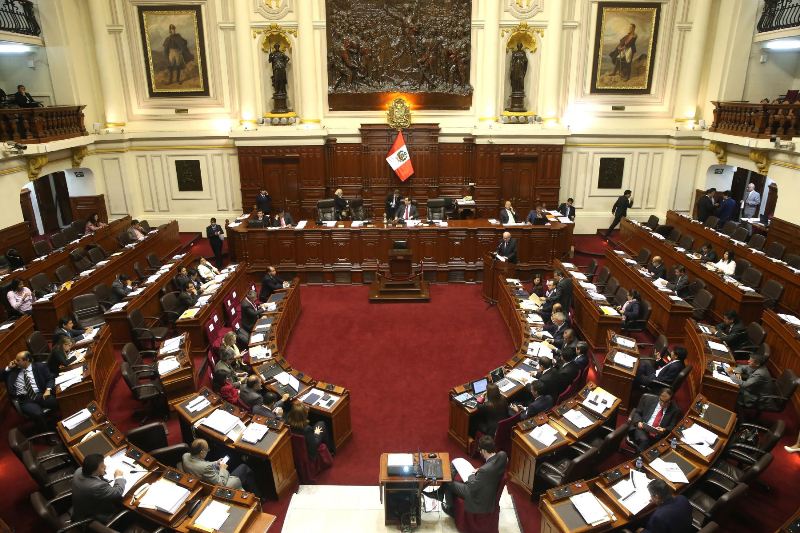 The Congress of Peru has passed a motion praising the leadership and the outstanding achievements of King Mohammed VI. The motion coincided with the celebrations by Morocco of the 23rd Anniversary of the accession of King Mohammed VI to the Throne.

In their motion, the Peruvian MPs commended the action undertaken by the Sovereign for strengthening the State institutions, making the North African Kingdom an “influential player on the international scene”.

The Peruvian Congress praised the reforms introduced under the Sovereign’s leadership in recent years, enabling Morocco to become a strategic ally for Peru and for all the countries of the Latin American region.

The Congress also hailed the progress made by the country in the socioeconomic and political fields under the reign of King Mohammed VI and offered heartfelt congratulations to Morocco for the Throne Day.