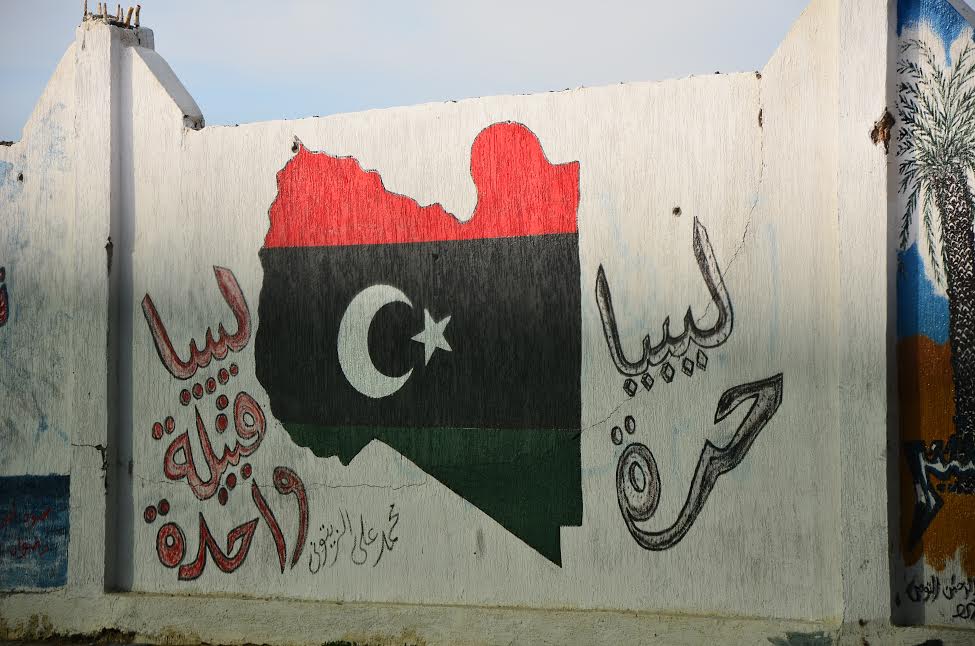 Despite the ongoing violence in Libya, the Council of Representatives has met for its first session in Tobruk due to the raging battles in Benghazi. Abu Bakr Baira, the lawmaker who presided over the session, said they have to “prove to the world that Libya is not a failed country” although internal differences have already emerged with the call for boycott by some in the Islamist-allied faction. Recent reports have further affirmed that Egypt is not ruling out a military operation in Libya to arrest the ongoing violence.

158 of the elected 188 representatives were present to honor the first session. They have vowed to prevent the collapse of their dear country. Experts believe that the new body is ill-equipped to end the violence because it lacks a strong national army or police force.

The UN is hoping that the session will pave the way to normalization where the rule of law reigns and human rights are respected. In a released statement, it described it as the “genuine will of the Libyan people to see that the democratic process and its outcomes are respected.” The UN Support Mission in Libya wishes that a “ceasefire” will soon be announced to end the killings.

The EU said the meeting is “an extremely important step towards putting Libya’s democratic transition back on track” and urged the Representatives to adhere and serve in the “spirit of inclusiveness, moderation and in the interest of the country.”

Egypt could launch a military operation in Libya if “the situation…poses a threat to Egyptian security,” Amr Moussa, a senior Egyptian politician close to Mr. Sisi and also a former foreign minister stated. He said it is their “right to self-defense” from “sectarian entities” in Libya.