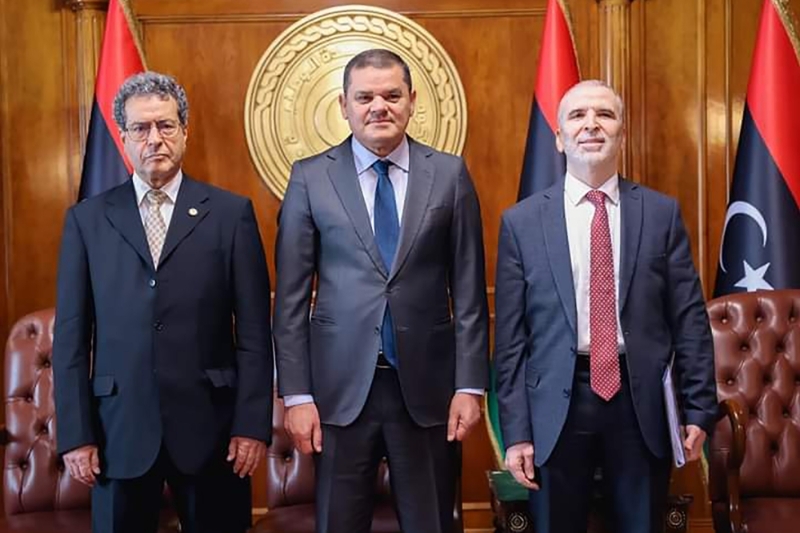 Dbeibeh’s administration, which is based in capital Tripoli, replaced Sanalla with Farhat Omar Bengdara, who served as Libya’s Central Bank Governor from 2007 to 2011, the media notes citing a leaked document.

Plans to replace Sanalla have been on the cards since last month after Oil Minister Mohamed Aoun recommended a shakeup of the NOC board of directors. Dbeibeh reportedly nodded to the proposal.

Both Sanalla and Aoun have been engulfed in bitter rivalries with the Oil Minister accusing the former NOC boss of withholding oil data since April.

Sanalla has led NOC since May 2014. He has managed to be in the realm of the company owing to rivalries between various Libyans parties.

He has enjoyed support from foreign diplomats. Last month Libya’s parliament, the House of Representatives (HoR), lambasted Dbeibeh’s plans to remove him.

The HoR supports Dbeibeh’s rival Fathi Bashagha who has established his administration in the coastal city of Sirte.