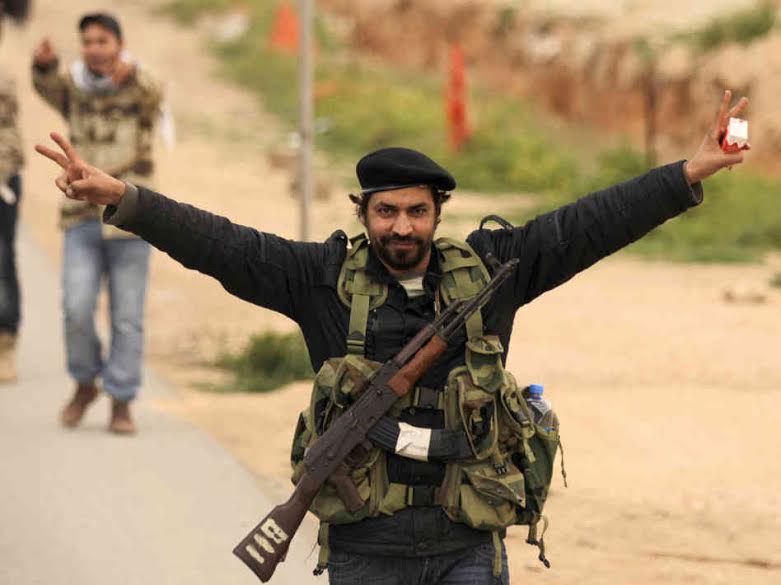 Libya : Exodus of diplomats and foreigners

After the capture and killing of Colonel Muamar Gadhafi, Libya was poised to head for a transition towards democracy. However, the past two weeks have been the most intense fighting the country has witnessed since the end of the war. Governments which once backed the rebels against the regime are now evacuating their diplomats and issuing travel warnings to their citizens because the fighting is getting worse and the Libyan government continues to be powerless in the midst of such developments.

United Nations and Turkey withdrew their officials in Libya and countries such as France, Germany Netherlands and the U.S have also followed their footsteps. British diplomats trying to flee the country were lucky to escape an apparent kidnapping attempt on their way to the Tunisian border.

Nationals and foreigners are all victims of the fighting. The latest foreigners to be victims of the escalated fighting were 23 Egyptian workers killed in Tripoli by a rocket that hit their home. Governments are urging their citizens to leave the country as soon as possible. The airports can’t be used because several rebel groups are fighting for its control while the road continues to be unsafe.

The German Foreign Ministry said its citizens “are at increased risk of kidnapping and attacks” because “the situation is extremely unpredictable and uncertain.” A convoy of British diplomats leaving the country came under gunfire but was lucky to escape safely to Tunisia with only their cars being damaged. The Foreign Office is urging its citizens to “leave now by commercial means.” The United States evacuated its diplomats on the same road, a day earlier, under heavy military protection because of Tripoli clashes near the embassy compound.

Peace talks between rebel groups are yet to begin.