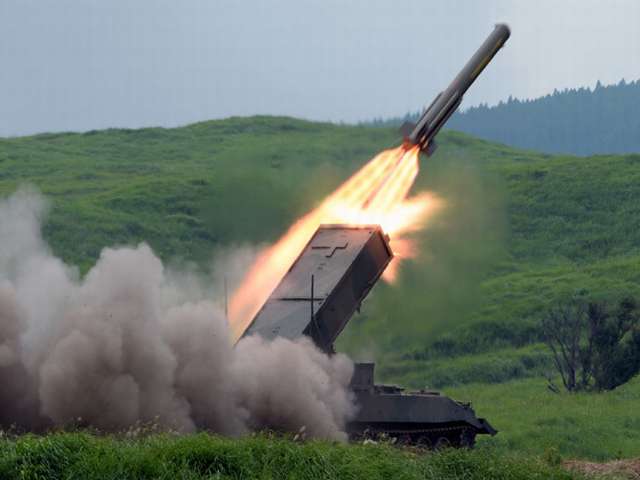 With the Tunisian army’s determination to fight the terrorists in the region especially those in the Mountains along its border with Algeria, the government is willing to spend around $700 million to further boost its capacity. The deal is awaiting the approval of the US congress. The Tunisian army suffered new fatalities after declaring an open war on terrorism.

The deal should include equipment, parts, training and logistical support. It is most likely to get the congress’s green light as the US continues its war on terror campaign. Terrorist groups are trying to turn the Sahara desert into a safe haven thereby posing a security threat to North African countries.

The U.S is considering the armament and capacitation of the Tunisia military through the approval of the multi-million dollar deal which will also serve as a major step towards implementing its foreign policy and national security. Sikorsky Aircraft Company and General Electric Aircraft Company are to be the main contractors. Tunisia is considered as an ally in the region that can be counted upon to combat terrorism in North Africa.

The equipment that is included in the proposed sale is not expected to pose a threat to the US nor are they to result in unbalanced basic military power in North Africa. However it could lead to the dependency of the Tunisian army on an additional three U.S. Government and five contractor representatives for approximately two-five years to provide support and training.

North Africa Post's news desk is composed of journalists and editors, who are constantly working to provide new and accurate stories to NAP readers.
NEWER POSTKing of Morocco Keen on Promoting More Social Justice in his Country
OLDER POSTLibya : Exodus of diplomats and foreigners