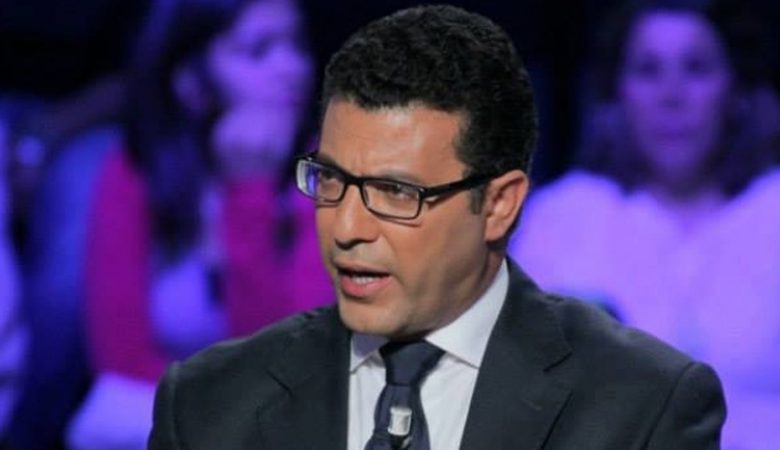 Al Watad, a democratic party in Tunisia, announced Sunday the sacking of its leader Mongi Rahoui for having taken part in the first meeting of the much-criticized national dialogue proposed by President Kais Saied.

Al Watad said in a statement Rahoui went against the party’s decision not to take part in the dialogue.

Rahoui attended Saturday the first meeting of the Consultative Committee. The committee is one of the few established by Saied to ponder over the drafting of a new constitution that will be submitted to a referendum next month.

The dialogue has been criticized at home and abroad as it has sidelined political parties and critics of the President.

Saied has drawn the wrath of several parties and civil society organizations in the North African country after he seized major power on July 25 last year in what he defined exceptional measures to restore the country.

The move also angered Tunisia’s traditional partners including the U.S. and the European Union. UGTT, Tunisia’s powerful labor union, has refused to be part of the process in its current format which excludes political parties. Also, Tunisia’s top legal experts have turned down Saied’s offer to participate in the process.