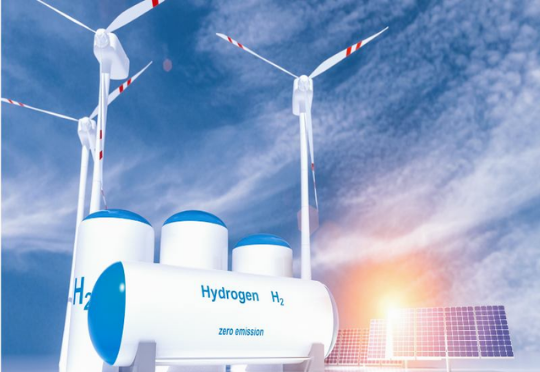 The Mauritanian Ministry of Petroleum, Mines & Energy and Chariot, the Africa focused transitional energy group, announced that the Pre-Feasibility Study (PFS) for the large green hydrogen project “Project Nour” in Mauritania has been completed and a Framework Agreement has been signed, mapping out the next phases of development.

The PFS confirms that Mauritania is exceptionally well-placed for green hydrogen production due to its world class solar and wind resources and the project has the potential to produce some of the cheapest green hydrogen in the world.

With up to 10 GW of electrolysis installed, Project Nour could become one of the largest green hydrogen projects globally by 2030.

Mauritania, with its unique and complementary wind and solar conditions, and its proximity to large European markets, potentially make of the country one of the world’s main producers and exporters of green hydrogen and its by-products.

The domestic benefits for Mauritania include providing baseload power to the national grid, diversifying industrial activities (e.g., green steel), promoting job creation and developing local infrastructure with the potential to have a significant impact on GDP.