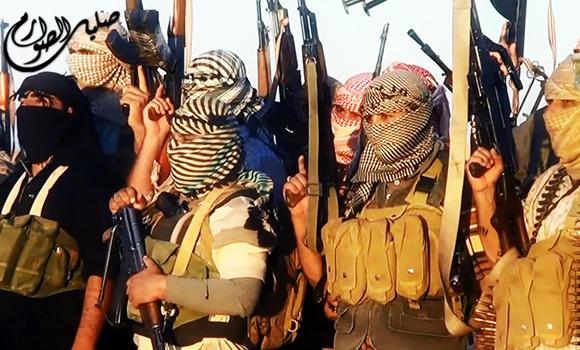 Libyan fighters return from the Middle East for homegrown jihad

An aide to the former Libyan Prime Minster Ali Zeidan has revealed that the country could be gearing up for a major long battle between Islamists and the militia headed by Khalifa Haftar. Libyans who were sent by the Islamists to fight in Syria and Iraq are now returning to fight against the men of Haftar. Libya authorities are trying to maintain stability but the eastern part of the country continues to be very violent.

According to the aide, the “Islamists have decided to bring the Libyan jihadists they had sent to Syria and Iraq” in order to reclaim their past glory. Their lost in the parliamentary elections coupled with the attacks from Haftar’s militia have all weakened the Islamist parties. The sourced added that both sides “seem to be preparing for a battle which may continue for a long time” as he warned that it will be “a dangerous situation.”

Libyan authorities have insufficient resources to implement some of the laws. The country still yearns for law and order but the recent upbeat of the Islamists means that Tripoli will continue to struggle.

Among the forces expected to take part in the attack against Haftar’s men are the Brotherhood-affiliated Libya Shield militias—a group of militias based in the city of Misrata—the Al-Qaeda-linked Ansar Al-Sharia and foreign jihadists who came to Libya after the 2011 revolution.

The presence and active actions of Al-Qaeda in Libya has raised concerns in the international community. With its dysfunctional government, Libya is seen as a safe haven for the terrorists. There are new claims that Algerian jihadist Mokhtar Belmokhtar now leads his operation from the triangular zone of the border between Algeria, Chad and Libya.