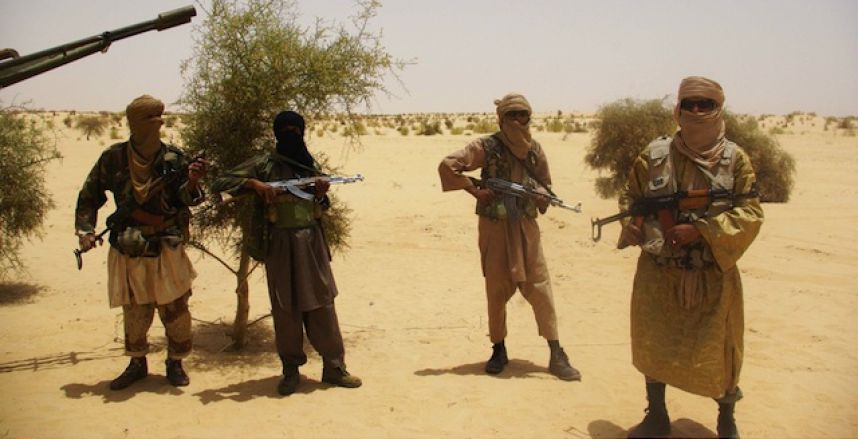 The relations between Nouakchott and Washington with regards to the fight against terrorism have been boosted with a $21million worth of military aircraft equipment to counter the growing threat of Al-Qaeda in the Islamic Maghreb (AQIM). Mauritania is considered as a strategic location to fight against terrorism in the Maghreb and its soldiers also have a vast experience of the desert terrain.

The logistical support from the US came after a meeting between senior staffs of the US Africa Command, Mauritania’s Defense Minister and the Army Chief of Staff. David DesRoches, a professor with the Washington-based Near East South Asia Center for Strategic Studies, said the bombing of the World Trade Centre in 2011 has made Mauritania “a lot more significant” country to the US.

The military support coupled with the training and intelligence sharing is being geared by the mutual goals of peace, stability and security both countries share. There are fears that a destabilized Mauritania could pose a threat to the Maghreb and West Africa as well as serve as breeding grounding for terrorists.

DesRoches added that due to Mauritania’s presence “on the front lines” it continues to be an important ally. Many experts have agreed that in exchange for access to US resources, Mauritania presents the US with a strategic asset in its ongoing “war on terror.” Newly re-elected President, Mohamed Ould Abdel Aziz, has reiterated his will to combat terrorism.

The spokesperson of the US embassy in Nouakchott, Marion Wohlers said their ties with the Mauritanian military are related to helping them the means and capacity “to secure the border and react quickly and decisively to any terrorist incursions.” He described the country as “an important partner in the Sahel in terms of establishing regional security.”

North Africa Post's news desk is composed of journalists and editors, who are constantly working to provide new and accurate stories to NAP readers.
NEWER POSTLibyan fighters return from the Middle East for homegrown jihad
OLDER POSTSpanish King’s Visit to Morocco, a Token of a Strategic Relationship