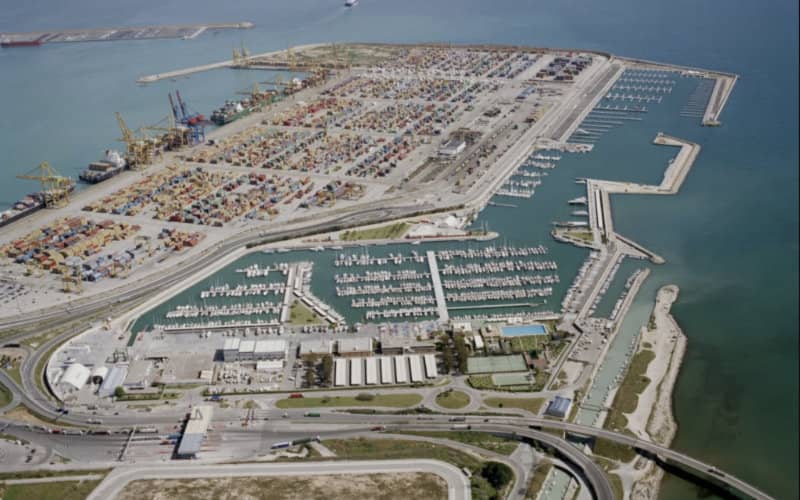 The African Development Bank Group has approved an additional financing of €57 million for Morocco to help finance the ongoing construction of the Nador West Med port complex.

This financing completes a first funding of nearly €113 million, granted by the Bank in 2015, said AfDB in a press release, published on the sidelines of the 57th meetings of the Bank, organized in Accra.

Nador West Med will be backed by commercial, industrial, logistics, and tertiary center located in an integrated economic zone which will offer new job opportunities.

“At the crossroads of major container and hydrocarbon transport routes, the construction of this new deep-water port infrastructure consolidates the presence of Morocco on the world’s maritime routes”, general manager of the AfDB Group for North Africa, Mohamed El Azizi, was quoted in the press release as saying.

Nador West Med is a latest generation infrastructure, designed in harmony with its environment and its territory, and will open up the region to the whole world with the development of new industrial sectors and the creation of thousands of jobs, commented for his part, the AfDB country manager for Morocco, Achraf Hassan Tarsim.

Nador West Med, which complements the offer of the Tanger Med port, inaugurated in 2004, also aims to increase the logistical competitiveness of the national economy and to secure the country’s supply of hydrocarbons, draining part of the world’s maritime activity which goes through the Mediterranean basin, and fulfill the Kingdom’s determination to deepen its anchoring in the African space.