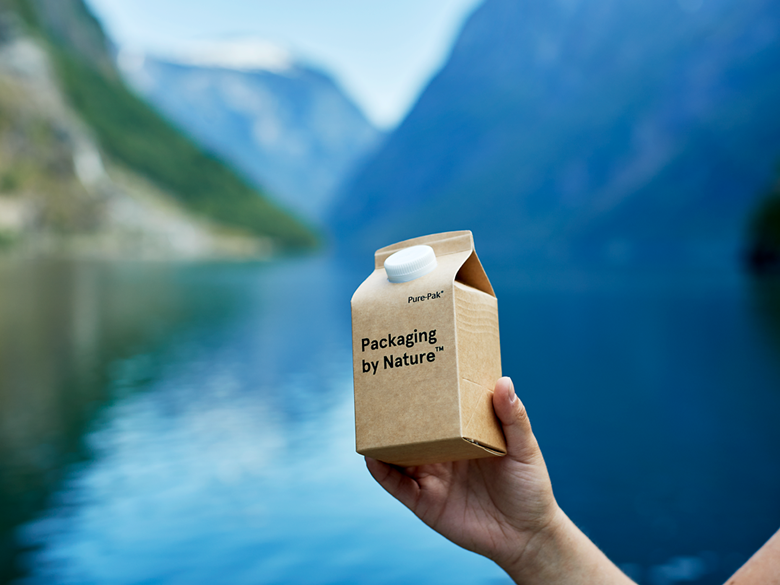 Casablanca is poised to play a major role as an export hub for sustainable packaging solutions thanks to major investments by global suppliers, such as Elopak.

Norway’s Elopak has recently acquired the plants operated by Naturepak in Morocco and Saudi Arabia, as it sees strong growth potential in the MENA region and Africa, Elopak CEO told Reuters.

Casablanca is well positioned to play a hub for the expansion of Elopak’s sales of sustainable packaging on the African continent, he said.

Morocco has strong demand for environment-friendly packaging driven by the country’s low-carbon target as well as popular demand for carton instead of plastic.

Morocco has invested in infrastructure offering incentives and facilities to boost the business climate and attract industrial investments with an export potential to the rest of Africa.