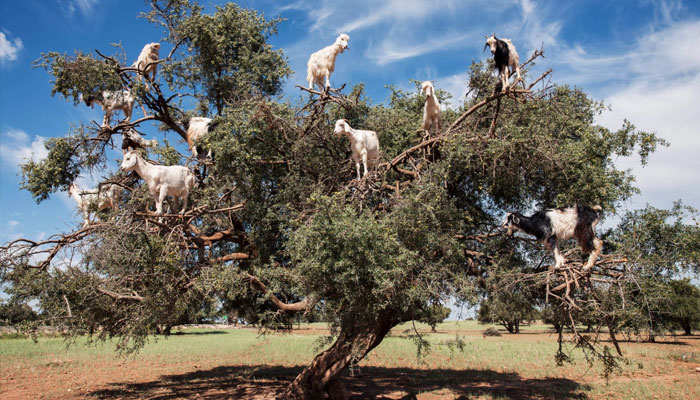 Morocco and the United Nations are celebrating this Tuesday the second edition of the International Day of Argania, an emblematic tree of the Kingdom.

This event is intended to celebrate this emblematic tree and to enhance its contribution to socio-economic development and tourism, as well as the preservation of biodiversity, conservation of the balance of nature and the fight against climate change.

Organized this year under the theme: “The argan tree, symbol of resilience,” this event calls for national and international mobilization around this endemic tree and its ancestral ecosystem.

The celebration, kicked off in Agadir with a high-level panel, is broadcast live on the United Nations Web TV, as well as on YouTube and social networks.

The panel brought together high-level speakers including Morocco’s Permanent Representative to the United Nations, the President of the UN General Assembly, the Deputy Secretary-General of the UN and Chair of the UN Group on Sustainable Development and the Director-General of UNESCO.

The celebration also features the sixth edition of the International Congress of the Argan Tree that will run until May 13. The Congress, bringing together Moroccan and international scientists, debates new discoveries about the tree and how it can help sustainability worldwide.

On March 3, 2021, the United Nations General Assembly proclaimed 10 May the International Day of Argania.

The resolution, submitted by Morocco, was co-sponsored by all member states of the United Nations and adopted by consensus.

The proclamation by the UN of the International Day of Argania is an international recognition of Morocco’s efforts to protect and promote the Argan tree as an intangible cultural heritage of humanity and an ancestral source of resilient and sustainable development.