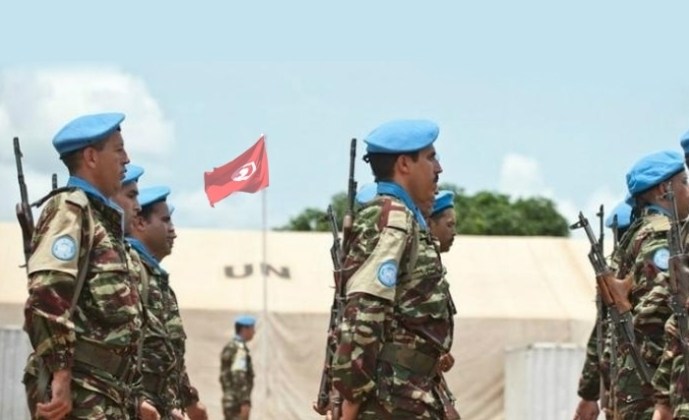 Tunisia to send 450 peacekeepers to CAR 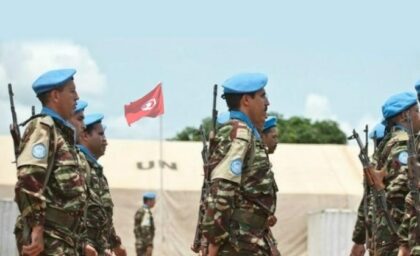 Tunisian President Kais Saied has greenlighted the deployment of 450 soldiers for United Nations peacekeeping operation in the Central African Republic (CAR) embroiled in several years of political crisis.
The contingent will support disarmament, demobilization, reintegration and repatriation operations and contribute to monitoring respect for human rights within the mandate of the United Nations Multidimensional Integrated Stabilization Mission in the Central African Republic (MINUSCA), protect civilians and the deployment area.
Their mission will start from May 22 for one year and be subject to renewal once. This batch follows another of 180 soldiers sent last year in June for a one-year mission, also renewable one once.
CAR has descended into chaos since 2013. Incumbent President Faustin Touadera is facing a challenge from six rebel groups which have named former leader Francois Bozize as their leader.
Touadera has called on Russia to shore up his regime and help combat the rebels also receiving support from foreign countries.