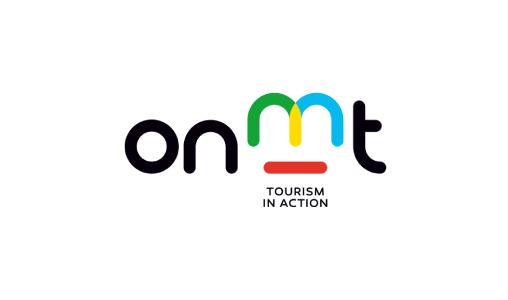 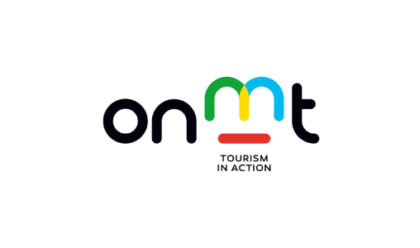 The Moroccan National Tourism Office (ONMT) has unveiled its latest international ad campaign under the theme “Morocco, Land of Light”.

The campaign is the cornerstone of the Office’s promotional action dedicated to international tourism, both in traditional and emerging markets.

“Morocco, Land of Light” aims to position Morocco among the most coveted global tourist destinations, strengthen its reputation and attractiveness to the international public and reinforce its trendy image, especially among younger generations of travelers.

The campaign features three components, namely a visual identity of the Morocco brand, a major promotional film and many display variations.