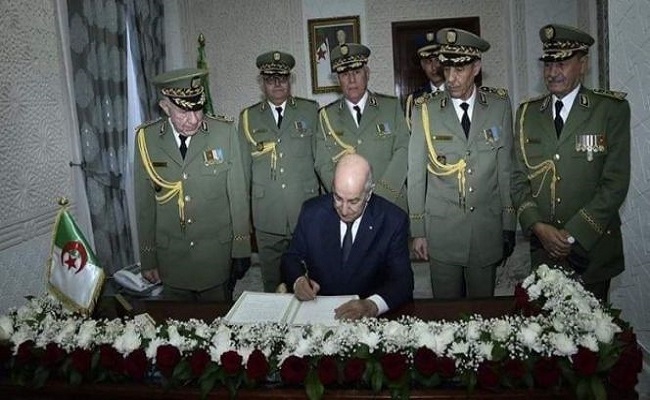 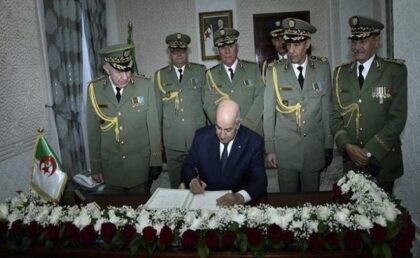 As Europe seeks to wean itself of Russian gas, Algeria has emerged as a potential supplier, but experts consider the country lacking in spare capacity.

Algeria is the third largest gas exporter to Europe with 8% of the market share. It has seen its domestic gas consumption rise exponentially leaving it with insignificant extra export capacity.

The country has halted a 13 cbm pipeline in October that crossed Morocco to Spain, in a unilateral decision that was indicative of Algeria’s diminishing export capacities though sugarcoated as a measure to retaliate against its rival Morocco.

Algiers has promised to raise exports to Spain through an 8 cbm direct pipeline that does not cross Morocco, but so far it has failed to do so pushing Spain to compensate with US gas. Now, the US is Spain’s first supplier followed by Algeria, whose market share is shrinking to nearly match that of Nigeria at about 30%.

Regime opacity and corruption, an unfriendly investment legal framework and insecurity have all contributed to a drop in explorations in Algiers, shrouding in uncertainty its export capacities.

“This is due to years of under-investment by international oil companies because of a history of difficult fiscal terms and the overall operating environment marked by bureaucracy and slow decision-making,” Anthony Skinner, a political risk consultant, told the Financial Times.

The same UK paper quoted Mostefa Ouki, senior research fellow at the Oxford Institute for Energy Studies, saying that “in the short term, Algeria could only provide Europe with a few additional billion cubic metres of gas”.

A rise in hydrocarbons revenue in 2021 has helped Algeria delay painful but necessary reforms of subsidies and taxes, as the regime resorts to the same old time-measures of buying social peace including through introducing unemployment benefit of 90 dollars for the youth.