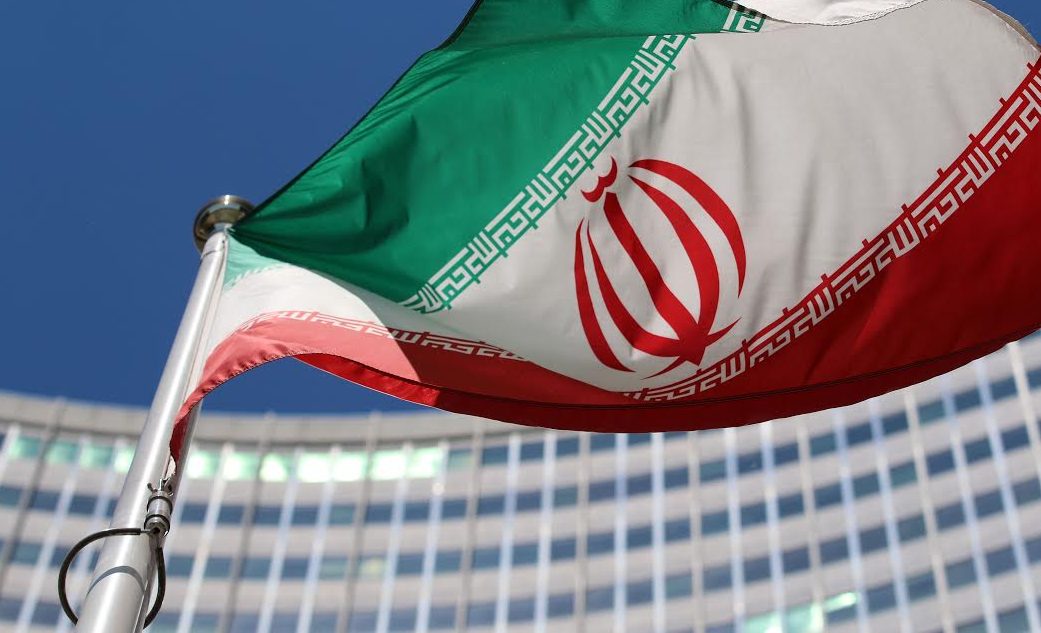 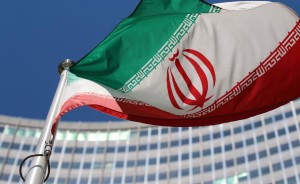 Following reports of Iranian concessions on its controversial nuclear program, a member of Iranian delegation has refuted such claims as “mere hallucinations” by some foreign media houses with hidden agendas. Iran is involved in negotiations with the permanent members of the UN Security Council plus Germany regarding its nuclear ambitions.
Seyyed Abbas Araqchi, a senior negotiator in the nuclear dossier, stressed that Iran has not discussed nor determine any amount of centrifuges as part of any deal in the negotiations. Discussions for a final accord are being held at bilateral and multilateral levels but not much progress has been made.
Earlier reports quoted a Western diplomat under the condition of anonymity saying that “Iran has reduced the number of centrifuges it wants, but the number is still unacceptably high.” Iran has already stated that it will not compromise on its centrifuges needs. The head of Tehran’s atomic energy organization, Ali Akbar Salehi, said months ago that the Natanz enrichment plant alone would need at least 50,000 advanced centrifuges.
Araqchi lamented that those behind the false claims want to create a level of distrust between the delegations. He told a press conference that “all the numbers and figures which are announced in relation to centrifuges are mere hallucinations by the foreign media and the people who do these things and their intention is to poison the atmosphere of nuclear negotiations and creating worries and tensions which should not be paid heed to.”
The sixth round of negotiations has kicked off in Vienna since Wednesday but positive results have not been forthcoming. Iranian Foreign Minister Mohammad Javad Zarif hopes that it will be a “unique opportunity to make history.”