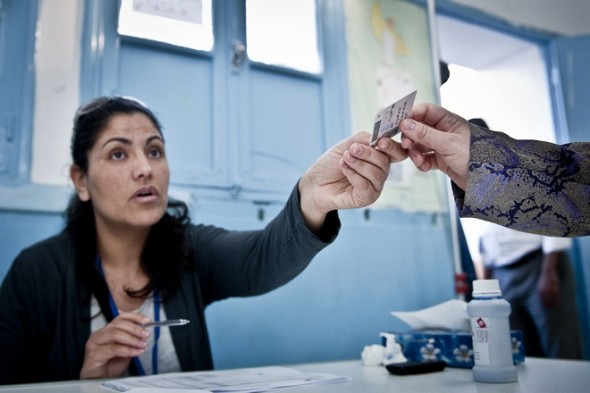 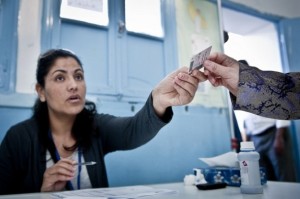 Hopeful presidential candidates have started preparing their dossiers with more than 10 candidates expected to vie for the post.  Current interim President, Moncef Marzouki, will be among them. He could be facing a stiff competition from Mustapha Ben Jaafar, a leading member of Tunisia’s former Troika government and the leader of the Democratic Forum for Labor and Liberties (Ettakatol) party. Ennahda is yet to name a candidate. The elections are expected to be part of the final phase of the country’s transition towards democracy.
As of now, only four candidates can stand for elections because their parties have more than 10 candidates in the parliament. They are Moncef Marzouki, Mustapha Ben Jaafar, CPR Abderraouf Ayadi and Mohamed Hamdi. The other potential aspiring candidates will have to seek for endorsement within the parliament, group councils or from the population. According to the electoral law, they should acquire the endorsement of at least 10 members of the Constituent Assembly and 40 heads of elected local group councils (municipalities), or 10,000 registered voters from at least 10 constituencies; provided that their number is not less than 500 voters from each constituency in order to be able to join the presidential race.
Jamek Arfaoui, a Tunisian political analyst, fears that small political parties aiming to participate in the presidential elections could use “political money” to get endorsement. He added that such approaches “could lead to the election of a president subject to the influence of financial interests which will later affect the credibility of political life as a whole.”
Ben Jaafar is being considered as a “consensus candidate” in the assembly but the founder of Nidaa Tounes, Beji Caid El-Sebsi, and Ben Ali’s former foreign minister Kamel Morjane amongst others are expected to announce their candidacy very soon.

North Africa Post's news desk is composed of journalists and editors, who are constantly working to provide new and accurate stories to NAP readers.
NEWER POSTEgypt : 10% tax on capital gains and stock dividends introduced
OLDER POSTWhat the Fall of Mosul Means for the Kurds?