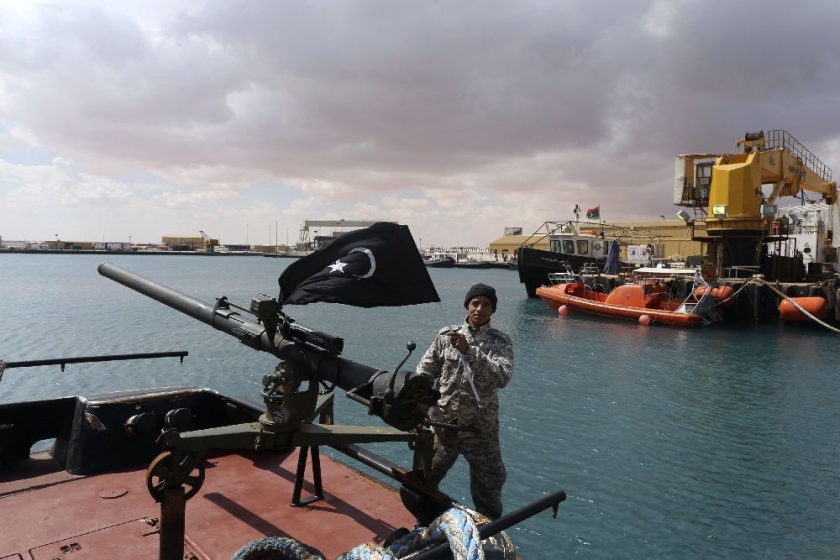 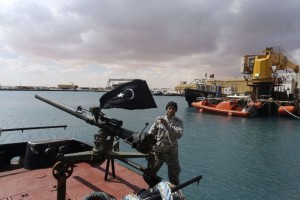 The Barqa rebels, found in eastern Libya, that are in charge of Libya’s largest oil-export terminal are willing to hand it over to the government if the new parliament takes office. Legislative elections were held last week and results are expected to be announced in a fortnight. The rebel group controlled four oil ports but has handed over two of them to the government in exchange for an amnesty and the payment of salaries for defectors from Libya’s Petroleum Facilities Guard who joined the rebels.
Ali Al-Hassy, a spokesman of the Executive Office for Barqa, said the port of Es Sider and Ras Lanuf could be given to the government “after Ramadan” but didn’t give any deadline. Ramadan is expected to end a few days before the month of August. He however underlined that everything depends on their ability “to solve all issues and get to an agreement” for the reopening of the ports.
A final agreement with the rebels could prove challenging because the region has declared itself as a self-rule region with an executive body. Libya is not a federal state but the government has proven to be too weak to assert its authority. There are also demands for demanding an oil-revenue sharing agreement to make up for the neglect the area experienced under Muammar Qaddafi’s 42-year rule.
The port of Es Sider is the largest oil-export terminal in Libya. It has been closed for a year by the rebels. Its reopening will help Libya to reduce its enormous budget deficit.
Libya boasts of having Africa’s largest oil reserves but since the war removal of Gadhafi from power in 2011, the country has struggled to maintain its production level due to chaos.

North Africa Post's news desk is composed of journalists and editors, who are constantly working to provide new and accurate stories to NAP readers.
NEWER POSTWhat the Fall of Mosul Means for the Kurds?
OLDER POSTTunisia : Heavily criticized Law 52 to be reformed