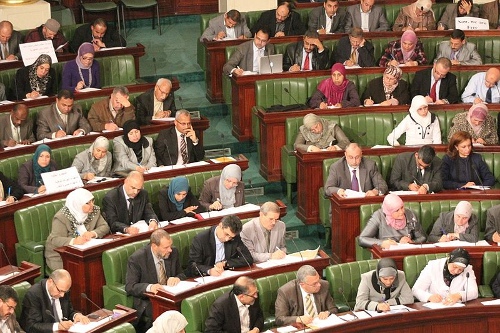 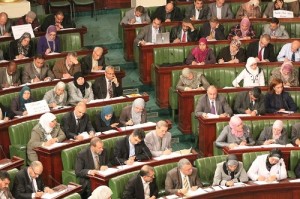 Tunisia is reviewing its drug laws which have easily put many people behind bars especially during the Ben Ali era. Tunisia’s population is around 11 million but tens of thousands have easily been convicted of these laws which do not distinguish between hard and soft laws. The reform of the law is part of efforts towards democracy. Tunisia’s Law 52 is a relic of 23 years which many see as a tool used to easily imprison political prisoners.
A commission will submit a draft proposal of the reform to the Parliament. Prisons have also reached full capacity with many blaming Law 52. Under the law, the confirmation drug consumption after a test automatically leads to 5years in Prison. There are neither soft nor hard drugs under law.
Amna Guellali, a researcher for Human Rights Watch, said the law “has destroyed the lives and futures of millions of young Tunisians.” He went on to attack the penal and judicial system of country claiming that the law “reveals the fundamental problems.” The police have no arrival time. They can come any moment they want to do their tests which is most often, urine test.
However, the reform to be done by the commission will not legalize the herb. It will only be humanized before being sent to the jury. The reform has already started amassing support from some political parties. Several political parties have expressed support for a revised law, but the conservative Islamist Ennahda party, which dominates the assembly, has not yet announced its position.
Most of the prisoners are youths and they could be useful in the reconstruction of the country after the Arab Spring. A date has not been set yet for Susan’s action.